Skip to content
Home > TV > The Bachelorette > ‘The Bachelorette’: Katie Thurston Defends Her Decision To Not Tell Her Ex Blake Moynes About Her New Relationship With John Hersey 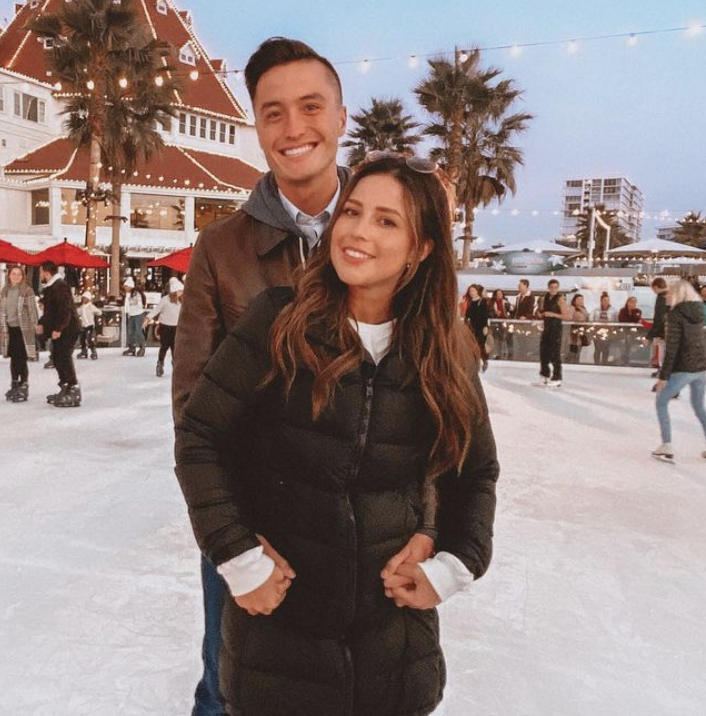 Katie Thurston has revealed why she did not give her ex-fiancé Blake Moynes any notice of her relationship with John Hersey.

‘The Bachelorette’: Katie Thurston Defends Her Decision To Not Tell Her Ex Blake Moynes About Her New Relationship With John Hersey

Katie, for her part, sent shockwaves across the internet when she decided to split from Blake after having only been engaged for around three months.

To make matters even more complicated, she decided to move on very quickly with John. So much so that rumours emerged that the pair may have been seeing each other during the latter stages of Katie’s relationship with Blake.

Although the pair denied doing anything of the sort, people questioned why Katie did not inform Blake over her new relationship out of respect for her previous lover. In a post to her fans on Instagram, Katie shared a video detailing her reasoning.

“And when have you ever had to tell an ex that you’re seeing someone new?” And rather than focusing on the negativity brought on by her new relationship, Katie’s main focus was to show the world just how happy she was feeling.

Therefore, this included disregarding what others may have thought about it all, including none other than Blake himself.

She stated: “I wanted to really show that to me John is my world. John is handsome. John is romantic. John is everything and I wanted to make a really big, grand gesture to show that.

“Was there a lot of hate that came with that? Yeah.” And after going through that process, Katie had no regrets over how things played out.

Ultimately, she had to go through her relationship with Blake in order to get out the other side and be happier with John. Now that has been done, she only has good things to say about it all.

Her following comments confirmed as much: “I was and am still the happiest I’ve been.” It is wonderful to see Katie in a much better place after everything she has been through.