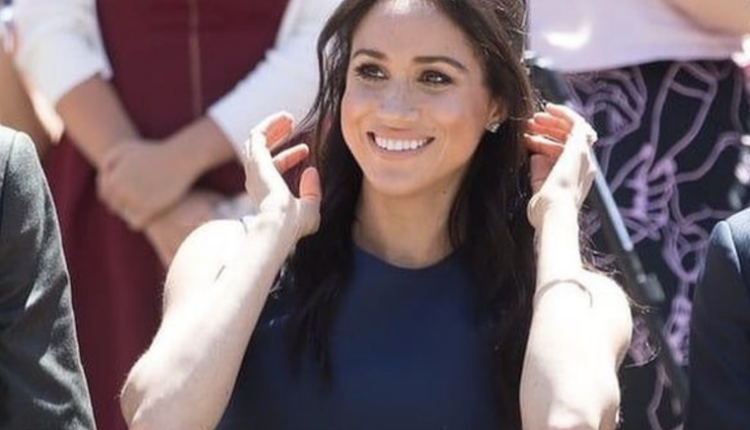 Meghan Markle has finally received a public apology in light of her recent court victory against the ‘Mail on Sunday.’

Meghan, for her part, had successfully won against the newspaper after she had taken issue with the fact that they had published a letter she had sent to her father Thomas Markle in their newspaper.

As such, this was seen as a breach of her privacy and copyright rights. The victory was a significant step for Meghan, given that it showed it was possible to hold powerful people to account in light of unscrupulous media practices.

And in line with that victory, she has managed to obtain an apology which was ordered in addition to some damages. According to the apology, it stated the following: “Associated Newspapers infringed her [Meghan’s] copyright by publishing extracts of her handwritten letter to her father in The Mail on Sunday and in Mail Online.”

Now that Meghan has managed to get one over the British press, it is understandable to ask whether she will be making an appearance in the UK.

After all, ever since she decided to walk away from the Royal Family in 2020, the very fact of the matter is that she has not been back ever since even with Prince Harry.

But the prospect of this actually happening are slim for the following reasons. First of all, the court victory will not stop the UK press from continuing to take an interest in Meghan, especially since she has not managed to reconcile her relations with the Royal family.

Secondly, at a time where Queen Elizabeth II’s health is deteriorating, there is no denying the fact that Meghan has taken on more of an interest with media issues, rather than trying to promote an environment where her husband can fix his family relations.

One thing that this court victory has shown is that Meghan is capable of holding her own. And this will serve as an example to other media outlets in acting appropriately going forward.

And that can only be a good thing going forward for everyone involved including the Royal family. If you liked reading this article, then check out our other features on the Daily Soap Dish.