SMarvel has made a huge impact in the world of movies and television these days and one of their newest films has really turned superheroes into sex symbols. Of course, they’ve always been sexy (most of them), but Eternals is showing us a little something new about superheroes.

When was the last time you saw a sex scene in your favorite hero movie? Can’t think of one, right? If you have seen the Eternals, you probably can. There are many milestones for this movie and one of them is that it was directed by Chloe Zhao, who has won an Oscar and is a woman of color.

Marvel: The Eternals Changes Our Views of Superheroes

The story of the Eternals is about one couple, Sersi and Ikaris. They are ageless and they fell in love with one another about 3,000 years ago in the time of the Babylonian Empire. We them having sex in the movie, but in a very tasteful way.

Zhao told fans, “You can’t tell a mature love story if you’re not gonna do some kind of… It’s lovely to see two people show physical affection for each other-a kiss, make love. Gemma and Richard, they did such a great job with the last bit of light we have. It’s very tasteful. You can feel the genuine love they have for each other.”

There have been a few moments in Marvel history that hinted at sex between characters, but most of the movies and shows are always PG-rated, so they can’t show full sex scenes the way that Eternals did. The superhero movies that have earned R ratings were because of the language and the violence and not the sex scenes. It was shocking to see this in the Eternals since Disney now owns Marvel and wants to keep up with its friendly family style of films and shows.

Zhao said, “When we put it together, we showed people at Disney, and they really loved it. It was beautiful. And there was no discussion of taking it out.”

It looks as if the Eternals is bringing a new side to the world of superhero films and fans have loved every bit of it so far. 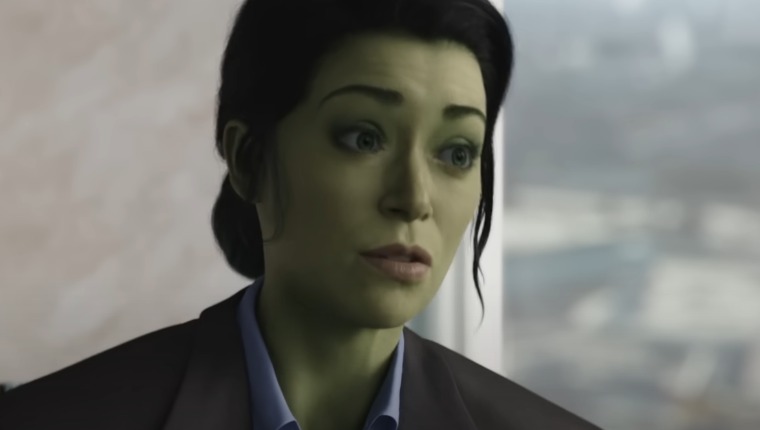 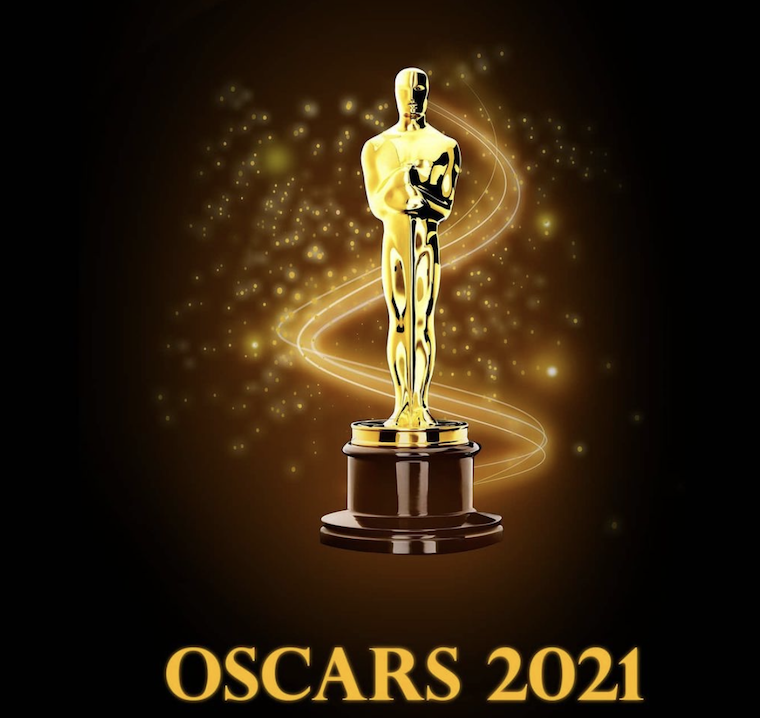