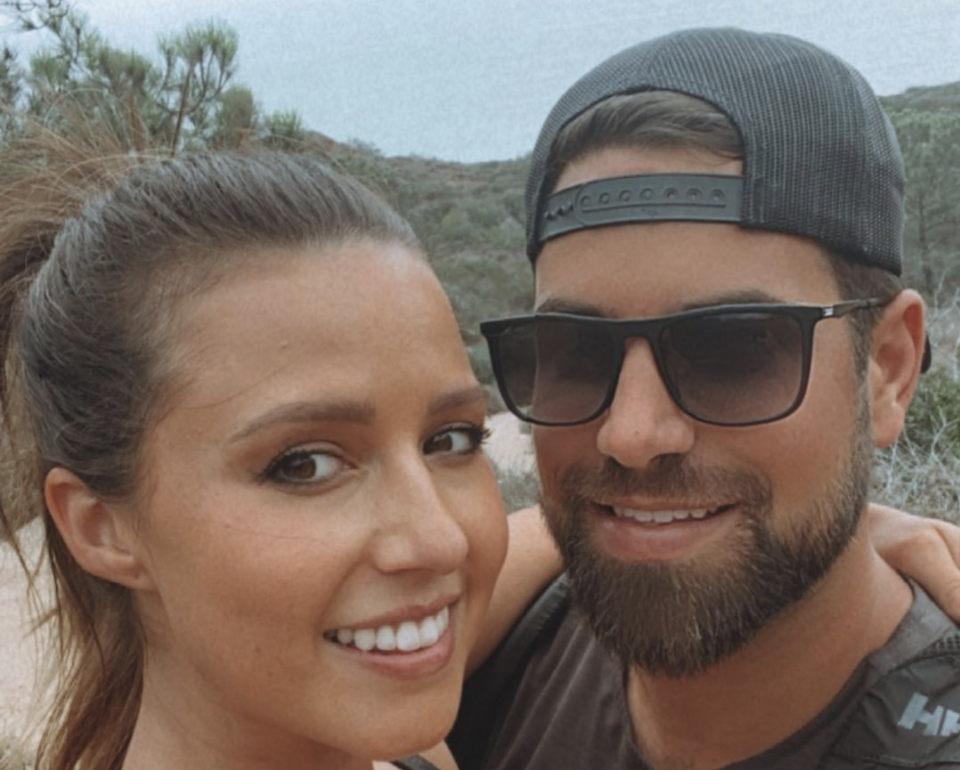 Katie Thurston and Blake Moynes may have shockingly split after barely being engaged for around three months, but they have still kept in touch.

‘The Bachelorette’: Katie Thurston And Blake Moynes Are Still In Touch Despite Their Shocking Split!

The duo, who met on The Bachelorette before getting engaged, decided to walk away after realising that they could not work out their differences.

The pair struggled to balance their long-distance relationship, given that Blake would often travel to do his animal conservation work.

In addition, as they were both from different countries, there were visa worries over whether the two would settle in either Canada or America.

And yet, they have decided to keep in contact. In a post to her fans on Instagram, Katie shared a video discussing her thoughts about Blake.

In the video, she is heard saying: “Blake and I are very level-headed and mature, and we communicate very well on our thoughts…But we still stay in touch.

“We still support each other; nothing but love and respect truly.” This did cause some bemusement to the fans on social media. A certain subset felt that Katie should be focusing on moving on rather than talking with Blake.

After all, if they are no longer together, then such communication is only going to make those prior feelings come to the surface. And that is not going to help anyone who wants to look to the future.

This feeling of disappointment, however, did take over Katie’s feelings towards the end of her message. She cried at the fact that she had to let things go, which does show that there are still some feelings there.

Nevertheless, she recognises that it was the right thing to do. She added: “I didn’t expect to [cry] … At the end of the day, your happiness is what’s important…We owe it to each other to step away, so that’s what we’re doing.”

It is safe to say that Katie and Blake are better off without each other.