There have been quite a few relationships ending and beginning on Love After Lockup. One of the couples that have called it quits is Stan Smth and Lisa. If you remember correctly, these two have quite the weird fetishes and it seems like Lisa has moved on to another convict. She just can’t stay away from them it seems.

This news comes from Lisa herself. She posted a lot of pictures of her with her new man on her Facebook account. In her pictures,  she is wearing her “signature weave” that she always brings up and she is cuddled up with a very tattooed man. He is shirtless in most of the photos of the two of them together. She captioned the photos, “Todd Michael… a good time.” Then she added a winking emoji.

Some fans are curious if this is the man that will be her millionaire that she has always talked about wanting. From the looks of it, it doesn’t seem like he is a millionaire. He has quite the record himself and has criminal and civil convictions.

He was charged in 2015 with multiple drug charges, where he plead guilty. He has three felonies and it seems that they were all part of a methamphetamine ring. She knows how to pick them!

Todd was given a five-year sentence, but only served 120 days of it. He is on strict probation currently and it looks like he was arrested again in 2019 for a DWI. He is still on probably for that and with the combined probation for the other charges, he better watch his behavior or he could be spending some time in jail. It looks like he has a court date for June 28 of 2022 and this is all about the status of his probation.

It looks like he is on social media and pretty active on it. He is 50 years old and has a young son. According to his Facebook account, he has pit bulls as pets and posted “TRUMP 2020 F**K YOUR FEELINGS.” He also has made posts about how he is against the COVID-19 vaccine. No one is sure when these two started dating because for all we know, she was still with Stan, but it looks like they have gone their separate ways.

If you want to see more of these two, you can find them on Facebook. Their profiles are pretty easy to find and you can see some interesting information on them. 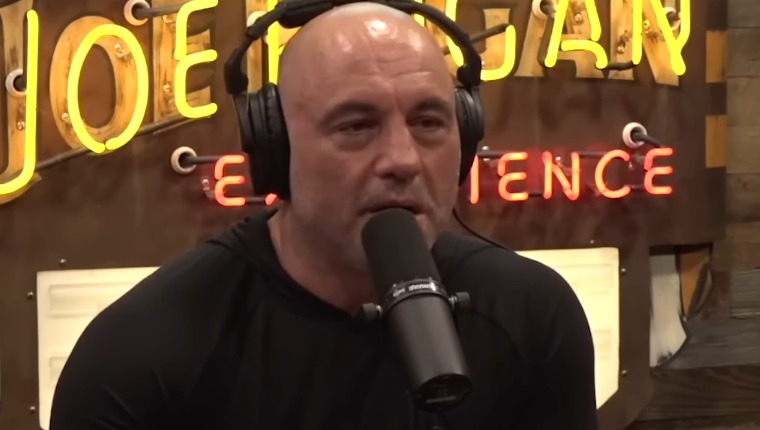 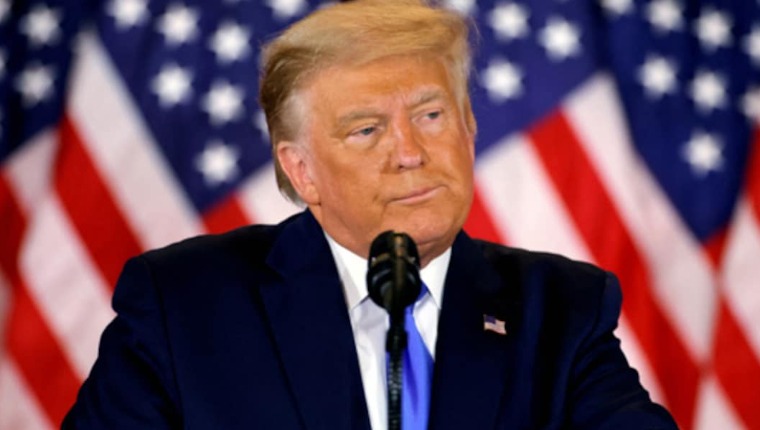