The Harold and Kumar star has, until now, kept his personal life somewhat under wraps, but the new book he has penned, “You Can’t Be Serious” has him not only opening up about his 11 year relationship, but divulging that he is gay.

Excerpts from the book, which will be coming out on Tuesday, November 2 have been shared over this weekend with fans being surprised to discover that Kal is gay…and stoked to know the actor is getting married!

According to Kal, his sexuality was never a secret. “I’ve always been very public with everybody I’ve personally interacted with. Whether it’s somebody that I meet at a bar, if Josh and I are out or we’re talking to friends,” he explained. “I’m really excited to share our relationship with readers. But Josh, my partner, my parents, and my brother, four people who I’m closest to in the family, are fairly quiet. They don’t love attention and shy away from the limelight.”

It seems a little of the light will now be shining on these private people as Kal’s upcoming bio touches on many topics, including the 44 year old’s family and work  in the entertainment field. He teased to People magazine that he discussed the challenges he faced as an Indian immigrant trying to break in to the Hollywood scene.

“I talk about what it was like moving to Hollywood when I was 18, trying to be an actor, wanting to make people laugh, dealing with auditions that I guess by today’s standards are called, uh, what’s the word — racist? Yeah, I remember you, Sabrina the Teenage Witch and Son of the Mask.”

He also details when his career took a different path and he began to work as an aide for the Obama administration. Kal met fiancé Josh (no last name) while he was working in D.C. and the relationship is yet another topic detailed in his new book.

“I discovered my own sexuality relatively late in life compared to many other people. There’s no timeline on this stuff. People figure their s— out at different times in their lives, so I’m glad I did when I did,” Kal explained to People magazine. 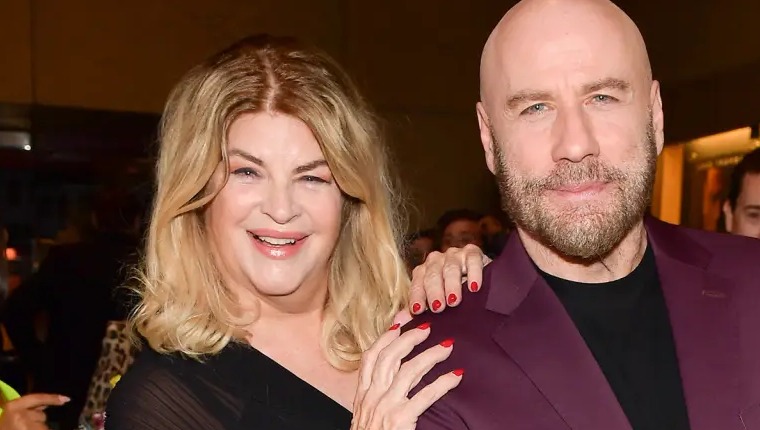 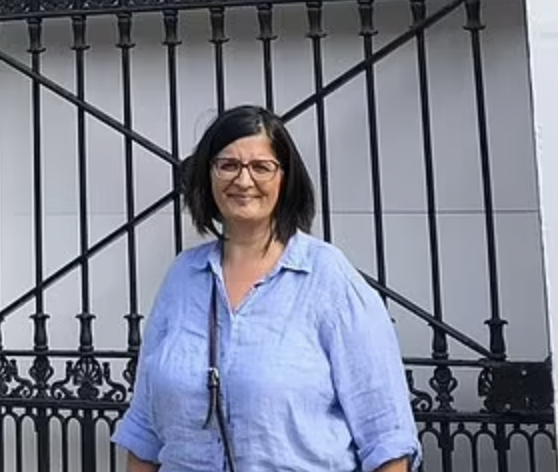