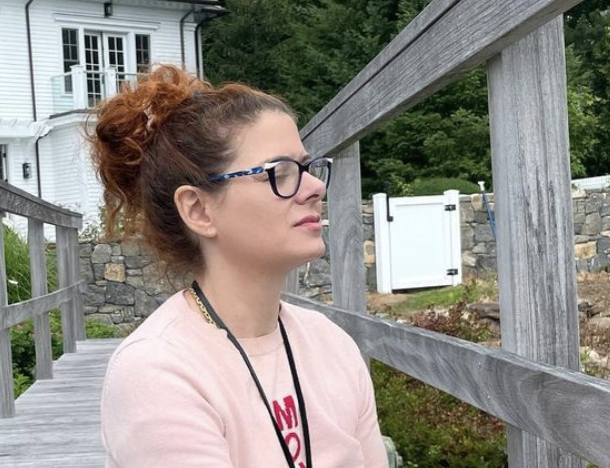 Debra Messing, who is best known for being on the hit TV show ‘Will and Grace’, has defended Alec Baldwin following his mishap with a prop gun on a film set that ended up killing cinematographer Halyna Hutchins and injuring director Joel Souza.

Alec, for his part, is understandably distraught over what has happened. He had reportedly been told that the firearm was not loaded and therefore was unaware that his actions could end up killing someone.

Naturally, since the incident has happened, the actor has come out to express his sadness and remorse. But not everyone has seen it this way.

Commentator Benny Johnson seems to have endorsed the view that Alec may have been at fault over what had happened. In a post to his fans on Twitter, he remarked: “Alec Baldwin kills person with gun, criminal investigation underway.

“This is the accurate headline fyi.” In response, Debra felt that she had no choice but to defend Alec. A criminal investigation is standard procedure in order for the authorities to discount the fact that there was any foul play involved.

This would include any other person that could have been involved, not just Alec. That is why Debra has defended the actor. In response to the post, Debra stated: “A prop gun was handed to him.

“He used it in the scene. Then a catastrophic event happened where Halnya [sic] Hutchins lost her life, and Joel Souza was injured. I am praying for all of their families.”

It is not clear yet who is going to be held accountable for this. Clearly, there is a huge lack of communication, and for the family of the victim, there will have to be some sort of resolution.

Whether that is by way of compensation or holding some to account is anyone’s guess. But one thing for sure is that Alec will never be the same again.

It will take a lot for him to keep himself together and continue with his acting career, knowing what had just happened. The only thing that he can do is rely on the support network around him.