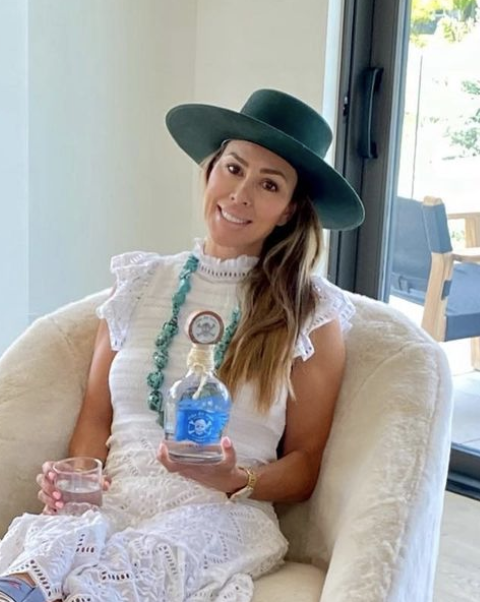 Kelly Dodd has given her take on Erika Jayne and Tom Girardi’s recent legal troubles that have continued to dominate the headlines.

Erika and Tom have both been accused of financial malpractice by embezzling funds from victims of a plane crash. These funds were then used to finance Erika’s companies, after which the victims decided to sue the pair.

Although some have suggested that Erika’s troubles were well known, Kelly was surprised to hear about it. During an appearance on her ‘Rick & Kelly UNMASKED’ podcast, Kelly said: “Oh yeah. I heard all of that.

“I mean, I have a lot of friends in Los Angeles that know them, and you hear rumours, you know? But you don’t really believe them because people talk or they’re jealous.”

Having said all that, there were other housewives who stated things to the contrary. Bethenny Frankel recently came out and revealed how she knew about Erika’s problems prior to the big scandal.

And she suggested that this was common information in and amongst the circles that Erika was hanging out in. In a previous episode of her podcast, ‘Just B With Bethenny Frankel, ’ Bethenny stated: “I’m like, ‘Yeah, I told you.’

Well, she has chosen not to believe what Erika has to say. After all, if Erika were telling the truth, then she would have chosen to give the money back voluntarily without the need for legal action.

This is especially true given the amount of evidence that has been mounting up against her. Kelly added: “I think she is an absolute liar.

“Because you see it on the show, they catch her in so many lies. Well, she’s not a truthful, upfront person.” Erika is certainly up against things, and whatever happens in the court ruling, it is clear that her life will never be the same again.

And that could include her time on the show, too, which looks to be numbered. If you liked reading this article, then check out our other features on the Daily Soap Dish.