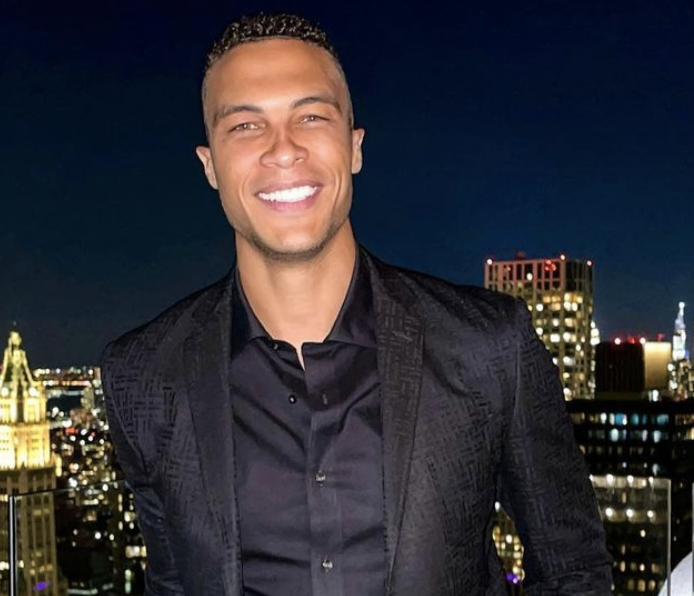 Dale Moss and Clare Crawley’s relationship looks to be over, and it seems that another women may have been involved in ending it.

‘The Bachelorette’: Did Dale Moss Cheat On Clare Crawley?

The duo, who had recently reunited together following their initial split, look to be over once again. While there was hope that they would be able to work things out, it seems that is no longer the case.

Both Clare and Dale have recently refused to answer questions over whether they are still together, but it looks like they are not when we consider that Dale may already have moved on.

According to the speculation that has surfaced, Abigail Heringer, who is best known for being on Bachelor in Paradise, has hooked up with Dale.

A source remarked that the two had been romantically involved before and have chosen to give things a go after Abigail “was under the impression that he and Clare weren’t serious.”

But before the fans start to turn on Dale, another insider has stressed that there is nothing going on between Dale and Abigail. Although they are close together, by virtue of the fact that they are friends, Dale did not cross the line by being unfaithful.

An insider stated: “They met once at flag football in New York City that a bunch of Bachelor people attended. Everyone went to a bar after. They did not sleep together.

“He’s never cheated on Clare. They never kissed or had sex. Dale is friends with Abigail.” Nevertheless, some fans have suggested that Dale may have been unfaithful.

This is because Clare did not publicly celebrate Dale’s birthday and refused to attend another event when she was invited to come with him. Naturally, that would only be done if Dale had done something so unforgivable.

Regardless of whether Dale hooked up with Abigail, it is safe to say that he and Clare will not be reconciling anytime soon. It is probably wise that they go their separate ways.