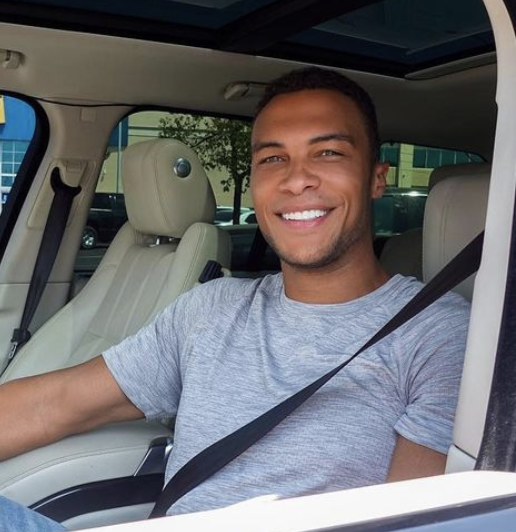 Dale Moss had no intention of breaking up with Clare Crawley despite rumours suggesting things to the contrary.

‘The Bachelorette’: Dale Moss Did Not Want To Break Up With Clare Crawley

Dale and Clare have broken up for the second time, and this time things are over for good. But the circumstances surrounding the split and the manner in which it was communicated to Dale was something done in poor taste.

And that has left Dale feeling aggrieved due to the impression it has created about him to the wider public. A representative for Dale told Us Weekly: “His number was blocked, which made it impossible to communicate with Clare.

“It is unfortunate that the next time Dale heard anything from Clare, it was on social media.” But on reflection, things were bound to end badly. There was speculation that Dale had cheated on Clare with none other than Abigail Heringer.

The latter is currently on Bachelor in Paradise, which would make things even worse, as Dale may have cheated with someone with whom he has no future.

While Dale could put an end to this by simply issuing a statement denying that anything had happened, he has refused to do so, which has given credence to these rumours.

In his defence, though, he wants to keep things close to his chest. The representative added: “Dale has chosen not to speak publicly regarding all these reports because he wants to give Clare and her family the respect they need during this difficult time.

“Dale knows what it is like to watch a mother’s health deteriorate over time.” Regardless of whether Dale wanted to stay with Clare, it was clear that things were not right.

Dale was recently pictured celebrating his birthday alone this year, which was prior to any suggestions that they had split. Given that they could not be together at a moment such as this, it was wise that the pair called things off.

But unlike the last time they parted ways, let us hope that things do not turn bitter. Time will tell, but it is clear that there is more to this story than initially meets the eye.