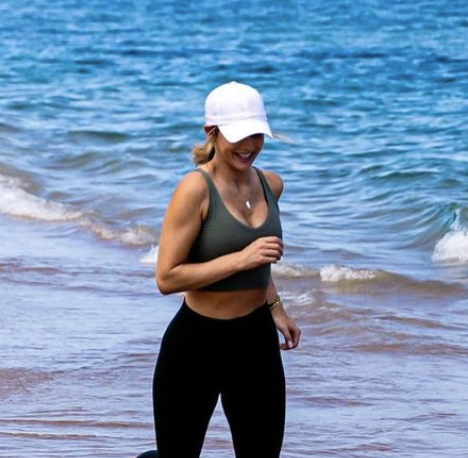 Clare Crawley will not be attempting to get back together with Dale Moss, confirming that things are over for good.

‘The Bachelorette’: Clare Crawley Is ‘Done With Dale For Good’

The pair initially reconciled following their first high-profile split, which had suggested that the duo had finally put their differences aside. But now, Clare has walked away, as she does not see a future with Dale.

After all, they have different priorities. Clare was keen on getting married to Dale, while the latter was not ready to commit. And that has shown Clare that she no longer has any feelings for him.

A source told Us Weekly: “She’s done with Dale for good. This past week has proven to her that he’s not someone who full-heartedly cares about her.

“He’s putting on an act for the public because he’s all about himself and his public image.” One of the reasons why Clare knew it was the right decision to walk away was because of Dale’s lack of support.

Her mother is currently suffering from Alzheimers and is in a care home in order to keep things under control. And yet, Dale did not seem to care that perhaps Clare needed some extra support. That is why Clare has moved on.

The source added: “If he truly loved her, he would be by her side while she’s grieving. Clare’s not doing well — not just because of her mom or her own health, but because of the fact that she’s getting receipts after receipts about Dale.”

Having said all that, people close to Dale admit that he had every intention of staying with Clare. But after it became clear that Clare no longer wanted to pursue things, he decided to keep things quiet to respect Clare, given that she is going through a lot in her life.

The following comments confirmed as much: “Dale flew to Los Angeles for a work obligation and had every intention to travel back to Sacramento to be with her.

“But his number was blocked, which made it impossible to communicate with Clare. It is unfortunate.” They may not be together anymore, but let us hope that they move on to better things. 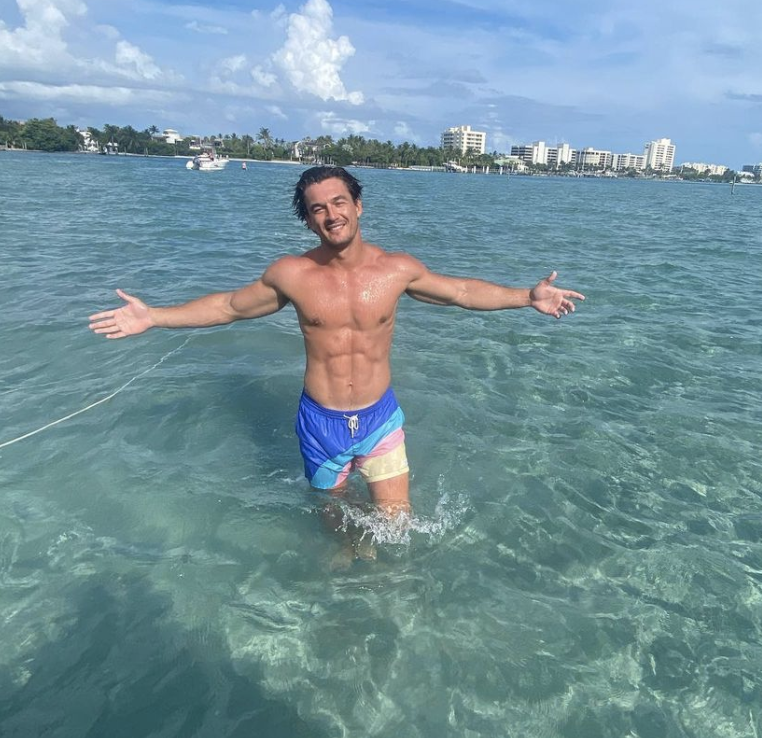