Skip to content
Home > TV > The Bachelorette > ‘The Bachelorette’: Clare Crawley And Dale Moss’ Break Up Was Marred By Arguments Over “Hugging Each Other” 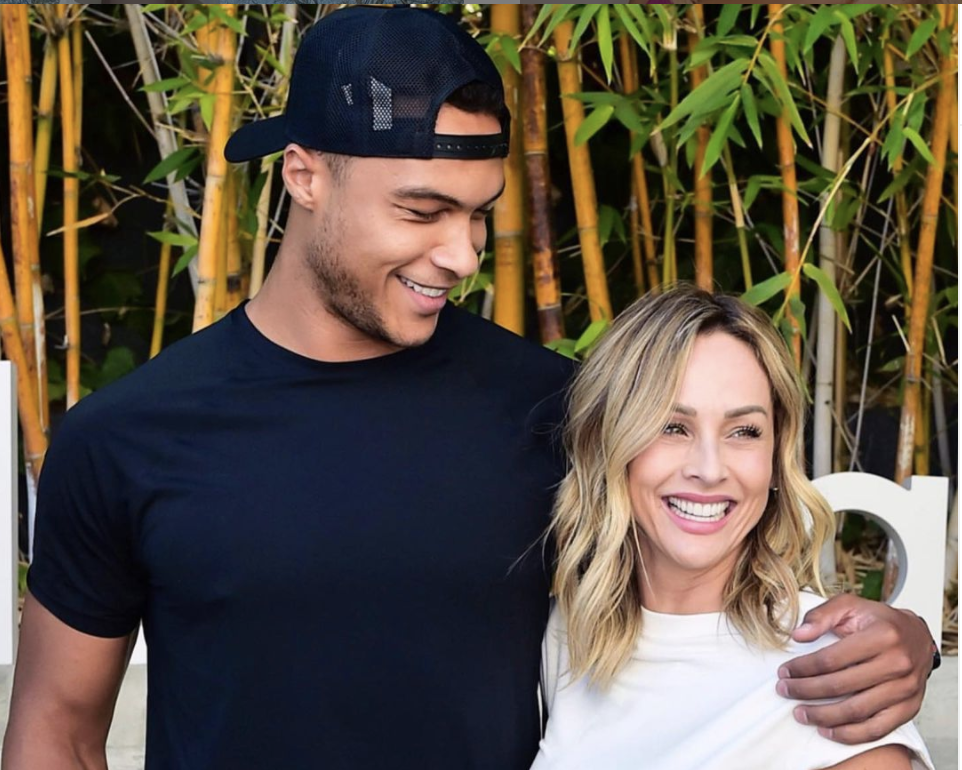 Clare Crawley has suggested that one of the reasons for her break up with Dale Moss was the fact they would fight about being intimate with each other.

‘The Bachelorette’: Clare Crawley And Dale Moss’ Break Up Was Marred By Arguments Over Hugging Each Other

The former stars of The Bachelorette have ended things for the second time, but this time around, it looks over for good. While there were varying reasons for their break up, the most bizarre one was their arguments over touching each other.

Given that this was a source of contention, it is safe to say that they are better off without each other. In an interview on the ‘Whine Down’ podcast, Clare recalled what she said to Dale: “[I told him] Do you realise what I’m fighting over?

“I’m fighting and yelling at you to hold me, to hug me right now, to give me comfort because I just want to love on you. And I want you to love on me.”

The reason why this had been such an issue was that Clare felt she loved Dale more than he did. This reflected the reasons why people questioned Dale’s decision to get back with Clare in the first place.

He was accused of using the publicity surrounding their relationship in order to boost his career. Once that was done, he no longer wanted Clare.

She added: “We want somebody to love us how hard we love them and when it’s not reciprocated, or it’s not done to that level or in that way, it’s hard to process that.”

Nevertheless, Clare did not regret her time with Dale. She admitted that she still has some feelings for him, but it is not enough for her to continue to fight for him. And given that chapter is now over, she had nothing but good things to say.

She continued: “I loved and have always had such a deep love for Dale. And that… doesn’t go away overnight, and… I don’t regret that, like, I’ve loved loving him.”

Clare and Dale are over for good, but as for the future, who knows where that will take them. Time will tell. If you liked reading this article, then check out our other features on the Daily Soap Dish.