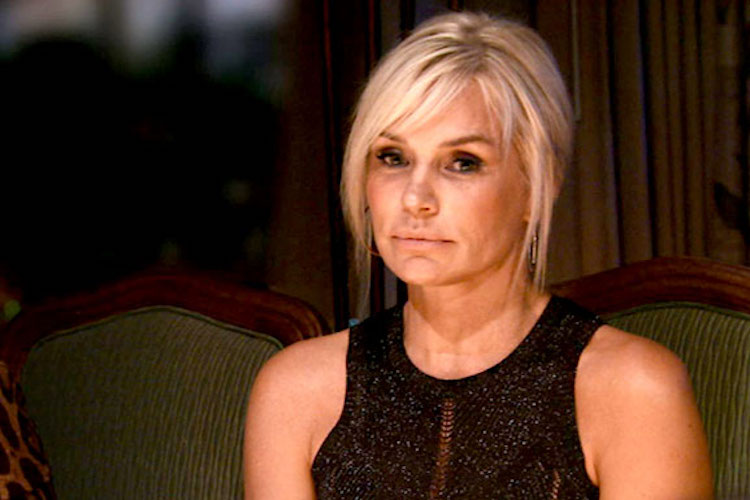 This has been a pretty ugly week for Zayn Malik, Gigi Hadid, and her mother, Yolanda Hadid. Zayn allegedly struck the mother of his girlfriend in a heated argument that might or might not have ended in an altercation. And of course, both fans and critics alike have a lot to say about it. Here’s what you need to know.

Zayn supposedly called Gigi’s mother a “Dutch slut,” screamed about his “sperm” and pushed her into a dresser during their altercation. The singer allegedly called Yolanda, 57, a “f–king Dutch slut” and ordered her to “stay away from [my] f–king daughter.” He also mentioned “the f–king sperm that came out of [his] f–king c–k.”

This reportedly happened in the Pennsylvania home that Zayn shares with Gigi. A police report says Zayn “grabbed and shoved [Yolanda] into a dresser, causing mental anguish and physical pain,” though he denied making any physical contact.

He also allegedly screamed at Gigi, “Strap on some f–king balls and defend your partner against your f–king mother in my house.”

Of course, it didn’t take very long for critics to weigh in on the matter on social media.

Many of them wrote, “Yolanda wanted another reality show where she could tell the man what to do. Zayn didn’t play her game. He’s better off without that MIL-From-Hell. Why doesn’t Gigi take a side? She either agrees with her budinski mother or she wants to stay with her lover,” along with, “Yolanda no doubt provoked the situation; still doesn’t excuse Zayn’s response. Not at all unusual for the family to rally around each other. I keep picturing the time Yolanda went berserk saying Ken assaulted her at some event when the film evidence clearly shows he merely touched her hand.”

Another critic wrote, “I don’t condone violence and Zayn attitude. At all. That being said, Yolanda should have been respectful to her daughter’s and stepson’s choices. If they wanted privacy, she should have respected that and not post pictures of their child without their consent. You don’t need to constantly expose yourself. Yolanda did that, she played well with her children to get them great career and she knows how the business is working…. but that doesn’t give her the right to chose for them, and once again, to start using child for fame.”

How do you feel about this?