Skip to content
Home > Celebrities > Blanca Blanco > Mission Impossible Star Blanca Blanco Reveals All On Her ROUGH Childhood: “No One Knew, Not Even the Teacher” 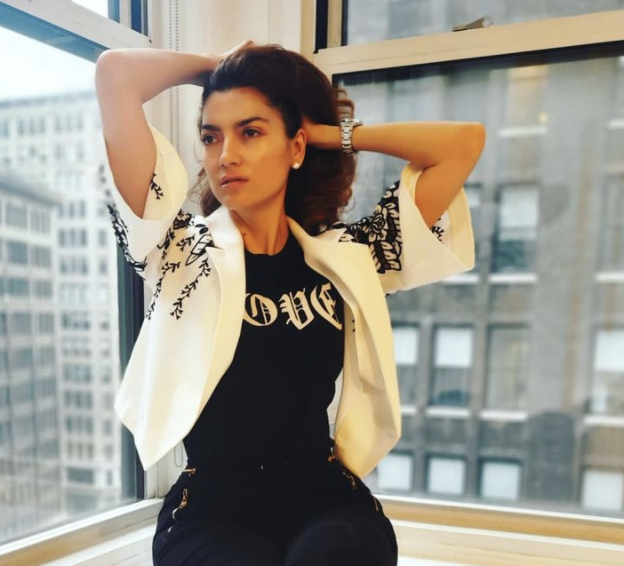 American actress Blanca Blanco has revealed all on her rough childhood, which has shaped the woman that she has become today.

Blanca’s past certainly shows that anything is possible when you put your mind to it, given the huge success that she has had in her career. But the journey in achieving that may have made others crack.

The actress had to suffer extensive abuse at the hands of her father, while growing up in a society where money was hard to come by.

But given that she has managed to have such an illustrious career, she wants to tell her story to inspire others who may be going through similar problems.

The star is set to release a book entitled ‘Breaking the Mold’ where she will detail the darkest moments of her life and the steps that she undertook in order to become a Hollywood star.

The book is expected to be released at some point in 2022, but Blanca has already given her fans an insight into what they can expect.

During an interview with ‘The Daily Mail’, she said: “I wrote ‘BREAKING THE MOLD’ during the COVID lockdown, as I felt my story could help others because poverty and abuse has been increasing.

“I will take you on my journey from poverty to success and how I made it happen.” Blanca is certainly someone that has influenced the women that are coming up in the acting industry.

Not only has she managed to improve her life, but she has left her mark on the acting industry. She has starred in many successful films, none more so than the Mission Impossible franchise alongside Tom Cruise.

And by staying humble through adversity, she managed to achieve all this without self-destructing. She added: “I never told my classmates about our poverty, living in a garage, because I wanted to be treated just like them – a normal kid!

“No one knew, not even the teachers.” Blanca should be praised for the bravery that she has shown. Not many people would have been able to talk about such difficult experiences.

But by doing so, she is serving as an example to everyone that nothing is impossible. And that should be commended. If you liked reading this article, then check out our other features on the Daily Soap Dish.