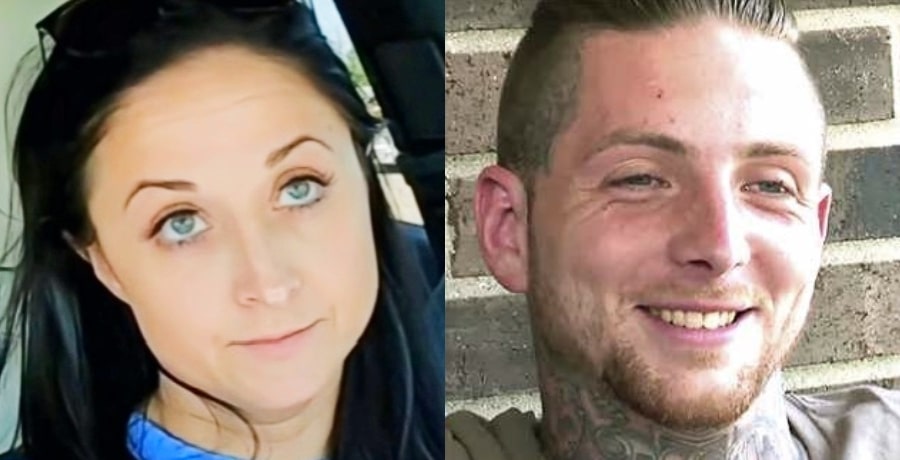 Rachel from Love After Lockup is ready to talk more about her ex-husband, Doug and his most recent arrest. She instantly fell in love with his son and it looks like she has legally adopted him with his father behind bars, yet again. Rachel would have done anything for Doug and when the couple got together, it was love.

Shortly after the relationship went sour though. There were questions of his infidelity and Rachel just knew that he wasn’t the one for her after all. Now that they have split, she is taking on more of a parental role to his son.

From watching the show, we know that Rachel does have a thing for bad boys and she was drawn to Doug instantly. They got married while he was still in prison, but when he got out, she had never been more excited. Little did she know, it would go downhill so fast. Dougie Jr. has had a tough life since his mother is an ex-addict and now, his father is in jail.

Dougie has felt the love from Rachel since the minute she met him and she just knew that he deserved a good home where he would be taken care of. She started the process of legally adopting him and it looks like she now has full, legal custody of Dougie Jr.

Dougie Jr. couldn’t be happier. He now has a ten-year-old stepbrother and a great home with Rachel. In a recent Instagram post, Rachel made it a point to tell her fans that Dougie just loves being part of their family. Her son is like his best friend and the two of them are inseparable!

It looks like things really are looking up for Dougie Jr. and it is a blessing that Rachel entered his life, even though his father isn’t with Rachel anymore.

Rachel has started a YouTube channel and she loves that her fans can watch it for the updates on her life. We do miss seeing Rachel on the show, but we know that she has her hands full with two sons now.

You can keep up with Rachel and her little family on her YouTube channel and on her Instagram account. She posts pretty frequently and we love all of the little updates she gives us on the boys and how well they get along. As for Doug Sr., we haven’t heard too much from him since he went back into prison.