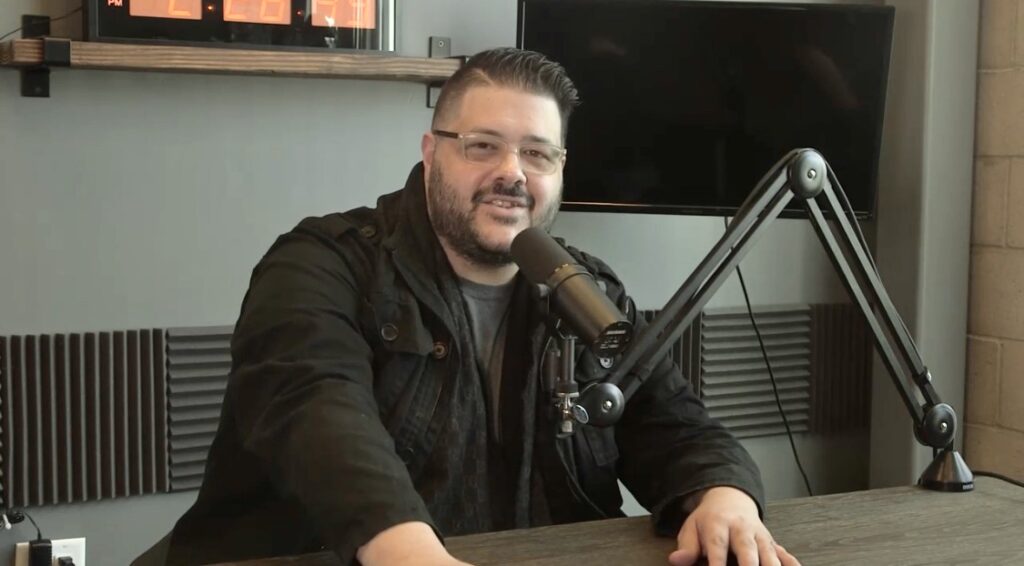 From Love After Lockup, we have seen a lot of Rachel lately. She is now taking care of her ex-boyfriend’s son, Dougie Jr. and it looks like she has legally adopted him now that Doug is in prison, yet again. Doug and Rachel fell quick and hard for one another, but she was warned by his friends and family that he would cheat on her, and he did.

She wanted to get him out of her life forever, but she loved his son, Dougie Jr. That is why when he went to prison, for an insane amount of time, she decided to get the papers going and adopt him. She has been living her life with Dougie and her own son and it seems like they are one big happy family, but is Rachel still single or is she dating someone?

The last time that we saw Rachel, she was doing an interview with Domenick Nati and she shared a lot about her life as a mother of two boys now and what happened with Doug. That interview took place on September 4 and since then, the two of them have been seen out together quite a bit.

On Friday night, they were seen out together and having dinner. They were dining at a place called Mom’s Spaghetti. They went to a cigar bar and had some laughs and cigars together. It seems like they have a little something in common here.

Rachel’s Instagram shows them together multiple times and in one of her photos of them together, a fan asked her if this was her new guy. The speculation is there, but a source that is close to Nati said that this was the only time that they have hung out and it was more like a first date between these two. Does that mean that more will come in the future for these two?

Nati posted the same pictures with her on his Instagram and when Rachel commented, she used the heart eyes emoji to tell him that she had a good time. His fans told him over and over again how great of a person Rachel is and how lucky he is for a night on the town with her. Could love be in the air for these two? It would be an interesting combination, but it could be really good for both of them. 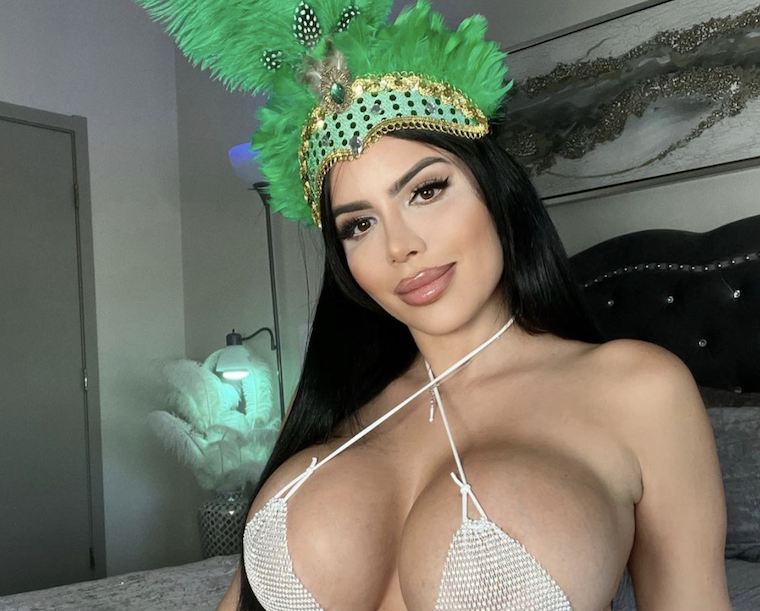