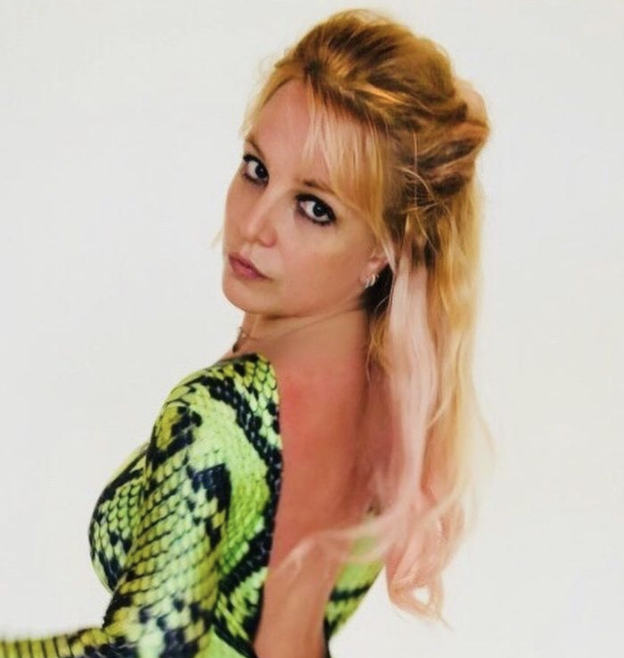 Jamie Spears has spoken out after the courts confirmed that he would no longer be his daughter Britney Spears’ conservator.

The decision was not a surprise, given the amount of scrutiny that Jamie was being put under. There were reports that he was making as much as $16,000 a month for his role.

Naturally, this did not go down too well when Britney came out and blasted her father over his treatment towards her. Such accusations included restrictions on who she could marry, in addition to comparing her treatment to that of a victim of trafficking.

Having said all that, Jamie does not agree with the court. In a statement on behalf of Jamie, his lawyer Vivian L Thoreen said how crucial Jamie was in keeping his daughter sane.

She said: “For thirteen years, he has tried to do what is in her best interests, whether as a conservator or her father. This started with agreeing to serve as her conservator when she voluntarily entered into the conservatorship.”

Despite Vivian’s desire to look out for her client, it is clear that Britney is in a much happier place now that her father is no longer in control of her estate. We only have to look at some of the life decisions she has made since then.

She confirmed her engagement to her long-time boyfriend, Sam Asghari. In addition, she has spoken fondly over her desire to start a family with Sam.

Naturally, her father should be happy at the prospect of her doing that. Nevertheless, Jamie feels that without having him by her side, Britney will be taken advantage of.

Vivian added: “[Jamie has been] biting his tongue and not responding to all the false, speculative, and unsubstantiated attacks on him…These facts make the outcome…a loss for Britney.”

It will be fascinating to see what happens to Jamie next. There is still plenty more drama to emerge from this story, and there is a huge chance that further lawsuits could emerge against Jamie based on Britney’s claims about him.

We will have to see how things will play out. If you liked reading this article, then check out our other features on the Daily Soap Dish. Please also visit The Go To Family for all of the latest exciting news on all of your favourite daytime television soaps.