Skip to content
Home > TV > Dancing With the Stars > ‘Dancing With The Stars’ (DWTS): Matt James Opens Up About Having Children 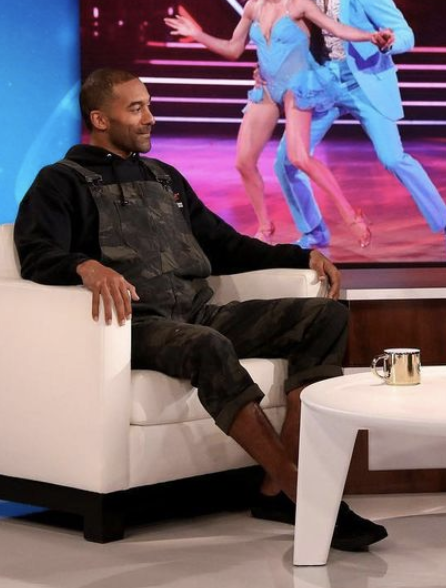 Matt James is loving life with Rachael Kirkconnell, but he is not ready to settle down and start a family just yet.

‘Dancing With The Stars’: Matt James Does Not Want Children Just Now

Matt, for his part, does have a way with kids, given the fact that he admitted to love spending time with his professional dance partner Lindsay Arnold’s daughter (Sage) behind the scenes on Dancing with the Stars.

While that may be the case, it has not given him the extra nudge in wanting to start his own family. For now, he is content with getting an understanding of what parenthood is like before he makes a decision about being a parent.

In an interview with Us Weekly, Matt said: “I would love to spend more time upstairs with Sage and the crew, but I don’t want to get any ideas in Rachael’s head, you know what I mean?

“We’ve gotta take it step by step. I’m cool with being a godfather, with being the uncle.” Having said all that, Matt does not regret going on the show.

He spoke on how he learnt a lot in terms of pushing himself out of his comfort zone. And in doing so, he has distanced himself from being the first male black lead on The Bachelor as fans have now resonated with his dancing.

This dynamic has aided his personal life too. He added: “It’s been a lot of fun to have that relationship in the studio and then come home and just, like, decompress and live normal lives too.”

Nevertheless, fans have continued to question Matt on when would like to have children with Rachel. After all, they have been together for some time but have not gotten engaged yet.

And with time continuing to move forward, the questions over it are only going to increase. But as for now, Matt does not want children. He continued: “Not for me. Maybe for Lindsay. I’m just chilling right now.”

There is still plenty of time for Matt to change his mind, and if his relationship with Rachel continues to go on strong, it is only a matter of time before they decide to do so. 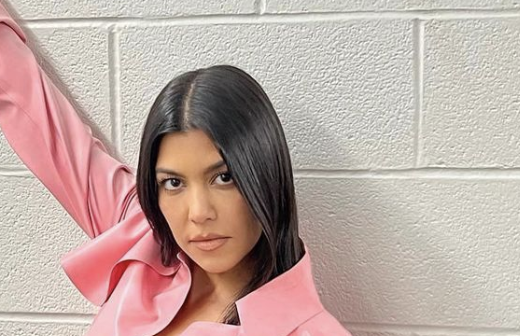