Skip to content
Home > TV > Bachelor in Paradise > ‘Bachelor In Paradise’ Spoilers: Becca Kufrin And Thomas Jacobs Have Gotten Back Together After Initially Breaking Up 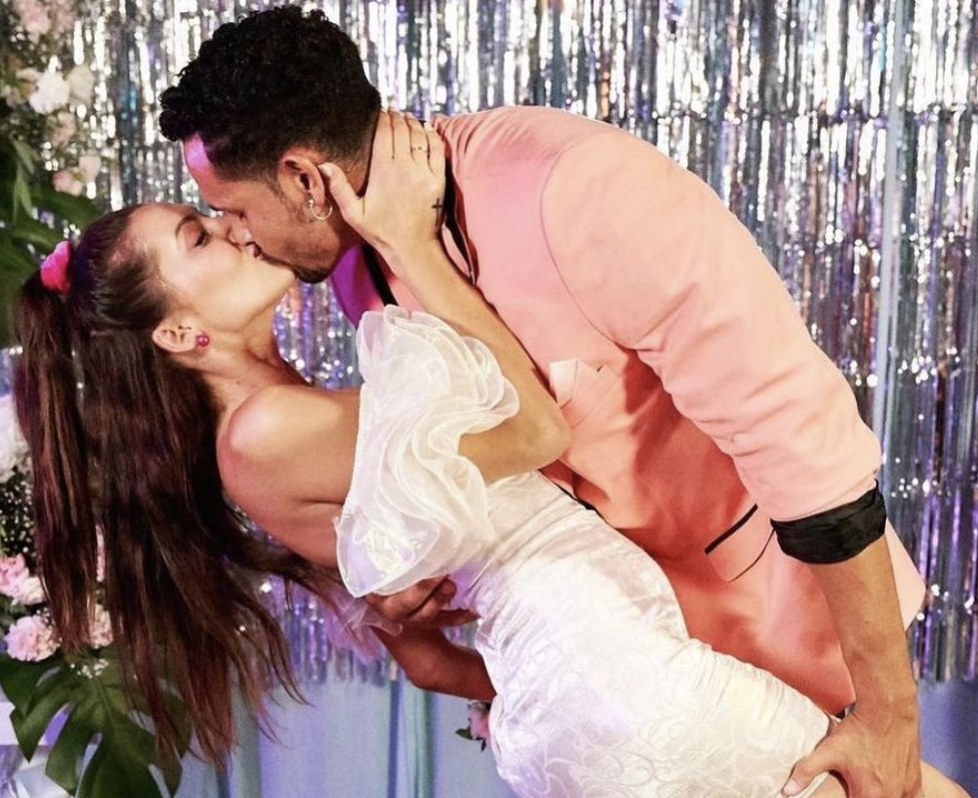 Becca Kufrin and Thomas Jacobs, who initially found love on Bachelor in Paradise, have decided to get back together after breaking up following the finale of the show.

‘Bachelor In Paradise’ Spoilers: Becca Kufrin And Thomas Jacobs Have Gotten Back Together After Initially Breaking Up

The pair had gotten on very well together, as their chemistry was immediately noticeable. But given that Becca has had a series of failed relationships on the Bachelor franchise, she was not sure whether Thomas was being sincere.

That is why she decided to break things off initially in order to see whether she was ready to take a risk by getting with Tom. In the finale, she had remarked: “I feel like you’re so good at being supportive and positive and surprising me in all of the best ways.

“But I feel like sometimes it’s too good to be true, and that scares me.” But after realising that Thomas being genuine, Becca decided to get back together with him.

And by the looks of it, things could not be going any better in that regard. This would echo the feelings that Thomas was claiming in the finale when he told Becca that he was falling for her.

In the episode, he said: “Everything inside of me screams that I’m falling in love with you.” The results of Thomas’ efforts have been rewarded.

Sources have confirmed that they are an official item and have decided to go on an extended period of dating in order to see whether that spark will resonate with their daily lives.

And if it does, then Becca will have finally found someone that she can fully trust following her previous heartbreaks. A statement from the show stated: “Becca and Thomas started dating again after Paradise. They are happy and in love.”

Let us hope that Becca and Thomas can create many happy memories together. They have been through a lot on the show, but by trusting each other now, they can explore their relationship to see where things will end up.

And the fans will be there to support them every step of the way. Time will tell whether they will last. If you liked reading this article, then check out our other features on the Daily Soap Dish.