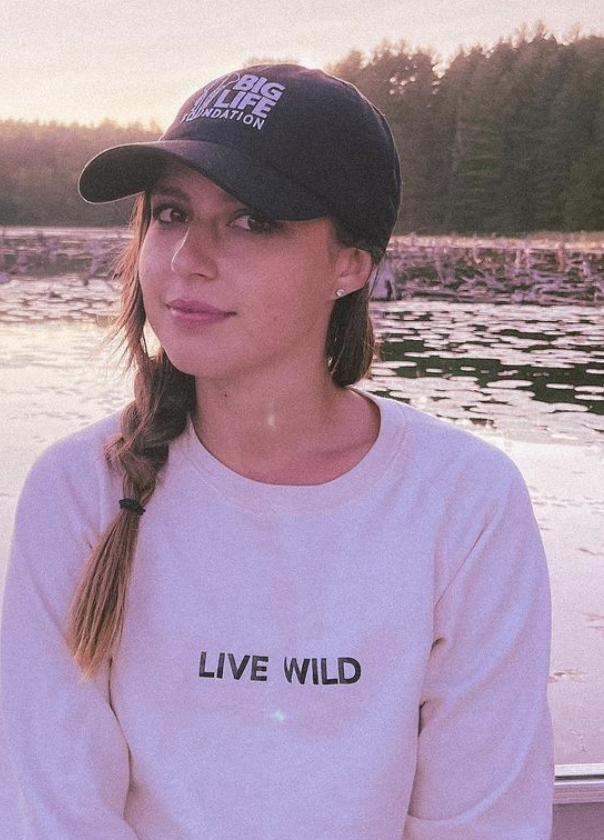 Katie Thurston has gotten over her hate towards her ex Thomas Jacobs, who has now moved on with none other than Becca Kufrin.

‘Bachelor in Paradise’: Katie Thurston Congratulates Her Ex Thomas Jacobs On His Relationship With Becca Kufrin

Thomas, for his part, initially introduced himself to the franchise when he made an appearance on Katie Thurston’s season of The Bachelorette. However, things ended on bad terms when he admitted that he was hoping to come as the lead on The Bachelor.

Naturally, Katie questioned his intentions for being on the show, not before she sent him home and blasted him for the manner in which he conducted himself.

In a prior interview on the ‘Viall Files’ podcast, she remarked: “I am nervous for any woman who interacts with Thomas, honestly.

“I wouldn’t be surprised if he recycles some lines with me on some of these women. … Good luck to them.” And yet, that looks to be all behind Katie now as she is happy for Thomas, who has found Becca through Bachelor in Paradise.

In a post to her fans on Instagram, Katie had nothing but nice words to say about Thomas’ new relationship. She said: “Seeing all these happy couples now, who ‘broke up’ then,’ makes me think the show just didn’t wanna pay for too many rings.

“Happy for all the couples, engaged or not, and finding love.” Despite Katie’s good wishes, Thomas and Becca had their own problems before committing to each other.

On the season finale of Bachelor in Paradise, they broke up because Becca was not sure whether Thomas was being genuine. This played in line with Katie’s comments above about Thomas, but once the show had ended, she realised that Thomas was here for the long term.

Her following comments confirmed as much: “I’m sorry for breaking up with you on national television, but I’ll take every day to make it up to you.

“Thanks for making my heart smile far more than it ever has. Now time to start this real life.” It is great to see everyone in a really good place, and let us hope that things can stay this way moving forward.