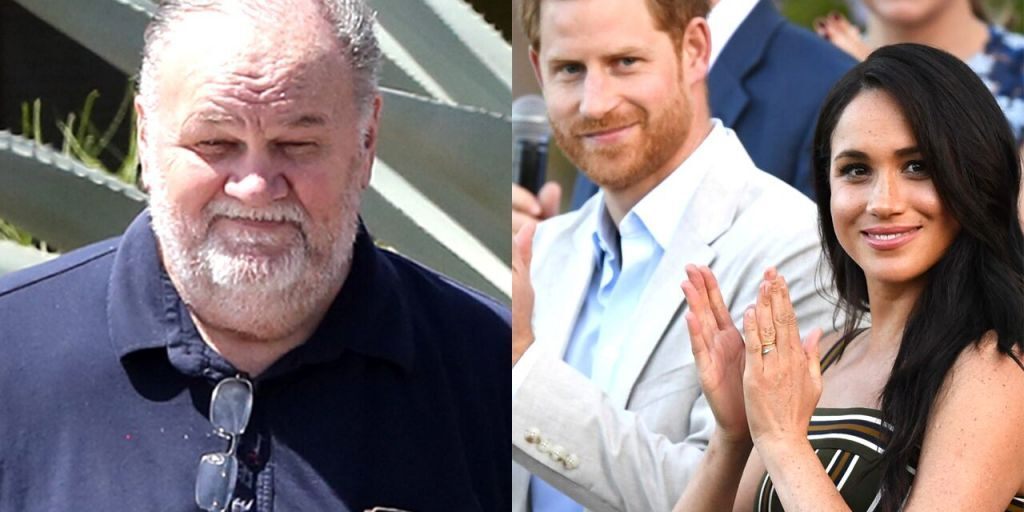 It looks like he might have just became the voice of reason and maybe even the royal family’s new spokesperson. Thomas Markle, who has been estranged from his daughter Meghan Markle and hasn’t even met her family yet, says that she and Prince Harry should pack their bags and move back to London. Here’s what he has to say.

As many royal fans know, Harry and Meghan pulled the plug on their relationship with the royal family and have since moved to California to start a new life for themselves. They’ve been living in their multi-million dollar mansion in Montecito with their son Archie, and their daughter Lilibet, who was born back in June.

While the Sussexes seem to be happy under the California sun, Thomas thinks they would be better off back in England.

Speaking to Australia’s Channel 7 Sunrise, Thomas said; “I would like them, all four of them, to go back to England and fulfill their duties. It’s better for the children and it’s better for them. By not taking back they are cheating their children. They also get much better protection in England than in Montecito. I would like to see them maybe make up with the Queen and make up with his (Harry’s) father, and then we can make up.”

So far neither Prince Harry nor Meghan Markle have made any comments about the matter.