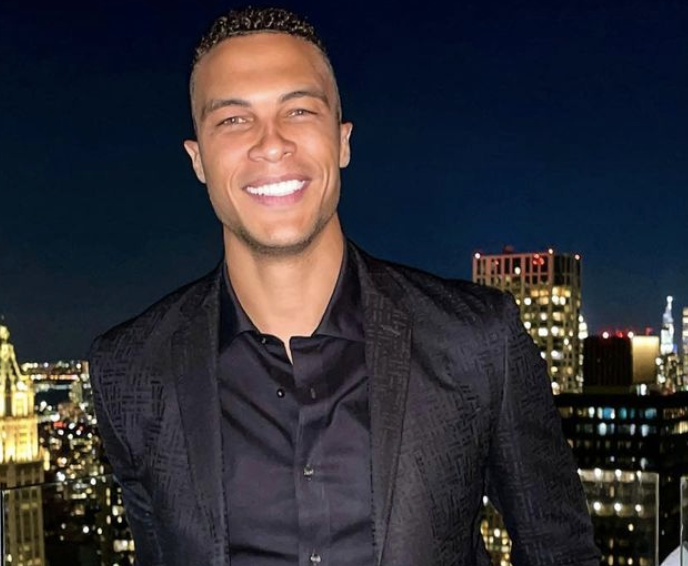 Dale Moss and Clare Crawley’s time as a couple may be over as rumours continue to emerge that the two may end up parting ways.

‘The Bachelorette’: Speculation Continues To Suggest That Dale Moss and Clare Crawley Might Be Over

The duo, for their part, have been through a lot. After meeting each other on The Bachelorette, the pair left the show early in order to settle down. Soon after, though, the two split up in an acrimonious manner.

While they might have gone on to reunite, there is still a feeling that all is not well. And so it showed, as Dale attended a friend’s wedding by himself, even though Clare was invited to it.

A source said: “Clare was invited as his plus one but didn’t end up going, [but he] didn’t mention why she didn’t go.” Naturally, this begs the question, why did Clare not attend?

Although it could be argued that she had other commitments, given that she is a business owner through the form of a hair salon, this does not hold weight when we look at the way in which Dale responded to the speculation about the split.

The source added: “He was celebrating his friend’s wedding and wasn’t going around telling people about his own personal life.”

And on closer inspection, there is clearly something not right with the pair. Just last weekend, Dale was pictured on his birthday in New York without Clare being there.

After all, if they were on good terms, then the last thing that Clare would miss is his birthday. In addition, if the couple have split, then it also questions their reported engagement that had occurred.

No formal announcement was made about it, but Clare was pictured numerous times with what looked to be an engagement ring. These rumours may explain why they kept their ‘engagement’ close to their chest.

An insider had remarked: ​​“They’ve discussed future plans but aren’t necessarily wedding planning. They aren’t rushing to tie the knot.”

Time will tell if they do stay together, but one thing we know for sure is that something is not right. We will have to see how things will play out.