Skip to content
Home > TV > The Bachelor > ‘The Bachelor’: Matt James Pays Tribute To His Girlfriend Rachael Kirkconnell On Her Birthday 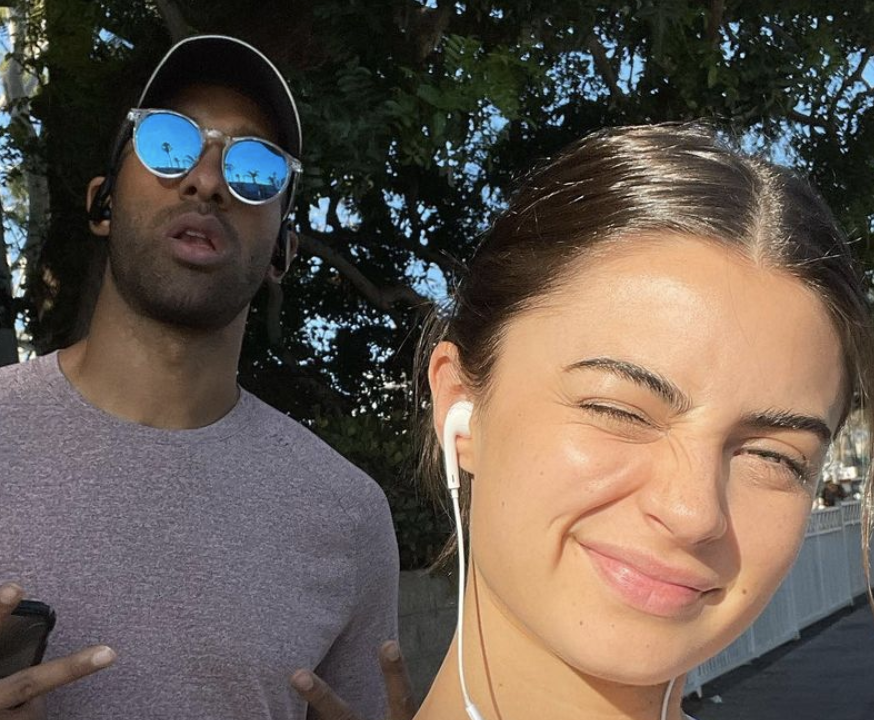 Matt James has paid tribute to his girlfriend Rachael Kirkconnell, as the pair had a day out on her birthday.

‘The Bachelor’: Matt James Pays Tribute To His Girlfriend Rachael Kirkconnell On Her Birthday

The couple have been going strong ever since they got back together in the aftermath of Rachael’s social media scandal that suggested she was perpetuating racism.

And in order to let everyone know just how much he cares about her, Matt shared a very philosophical quote from the Bible to show that Rachael is the one for him.

In a post to his fans on Instagram, Matt shared a picture of Rachael, who is on stage and giving a speech. In the background, Matt is looking at her with a massive smile on his face.

The post was captioned with the following comments: “Be strong and courageous. Do not be afraid or terrified because of them, for the Lord your God goes with you.

“He will never leave you nor forsake you – Deuteronomy 31:6. Happy Birthday to my emergency contact @rachaelkirkconnell.I love you.”

So how did the duo spend their birthday? Well, it looks as though they went for some intimate time together rather than having an expensive day out.

In the picture here, we can see that Rachael is holding a massive ice cream. Not only that, but another picture shows that she is going to be enjoying some Disney movies. This only goes on to show just how much the couple have in common together.

And the day was signed off by the following video of the duo in their apartment. We know that Matt is a huge fan of skateboarding, and by the looks of it, he is teaching Rachael everything that he knows.

In the video, Rachael is seen skateboarding successfully from one end of the apartment to the other. Following her success, she could not stop laughing at Matt.

The couple are in a really good place, and they deserve it after everything they have been through. Let us hope that things continue to go the same way, and who knows, they may end up getting engaged or walking down the aisle very soon.