‘Love in Paradise’ Spoilers reveal that Sherlon didn’t realize when Arryanna got pregnant that there are certain bodily changes that go along with being pregnant, like the fact that some women get cankles, or, swollen feet and ankles. Poor Aryanna’s feet and ankles were so swollen that she had to take a dip in the pool.

This was after her Mom Karen and boyfriend Sherlon had a discussion filled with ‘all the hard questions’, as Sherlon put it. Karen was just looking out for her daughter, so she decided to put Sherlon on the spot and ask him if he wanted to seriously pursue the K-1 Visa, Sherlon was a bit wishy-washy on that front, but at least one thing he wasn’t wishy-washy on, was the fact that he is committed to being a good Dad.

Arryanna put Sherlon on the spot again, which he didn’t appreciate, during their dip in the pool and asked him if he wanted to pursue the K-1 visa and possibly get married to her. Thing is though, the K-1 Visa would require them to get married within 90 days of his arrival on American soil, but Sherlon says that he’s just not there yet.

He says that while the relationship is progressing, they’ve only spent a grand total of 17 days together so in his mind they were nowhere near the point of getting married. While that is a valid point one has to wonder why he didn’t think of that before the possibility of Arryanna becoming pregnant, but I digress.

Arryanna got a little mad at him because she said that he’s asking her to do all of this stuff by herself at least until he is ready to come to the United States and marry her. Sherlon looked incredulous but he has a good reason to be trepidacious of marriage.

He says that when he was 11 his own parents got divorce and the lead-up to that was pretty traumatic for him because literally neither of them took into account how splitting up was going to affect him or his brother and he doesn’t want to get married to Arryanna too soon and then have his own son experience the trauma that he went through. Again, valid, but.. his soon needs a Father.

That being said, Sherlon said that he was willing to let Aryanna talk to someone in Jamaica about getting the K-1 Visa process started. Baby steps, I guess? Stay tuned!!! 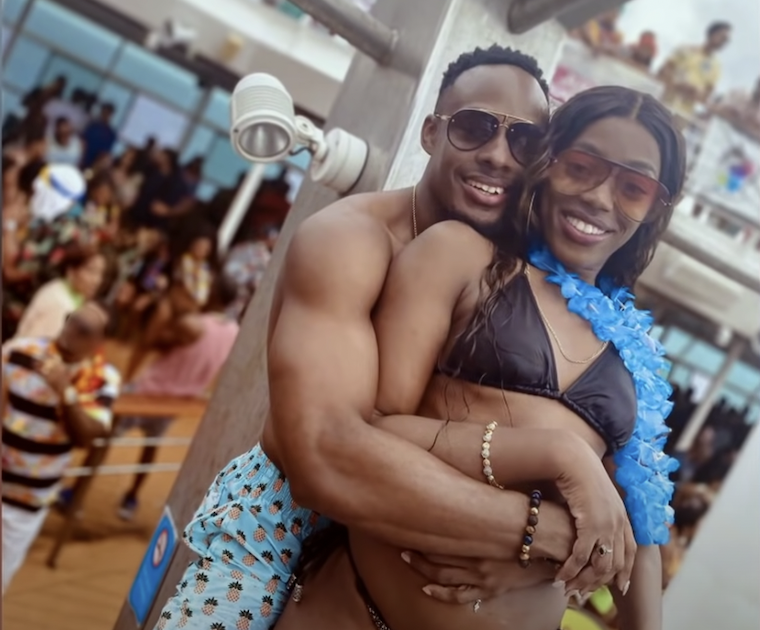 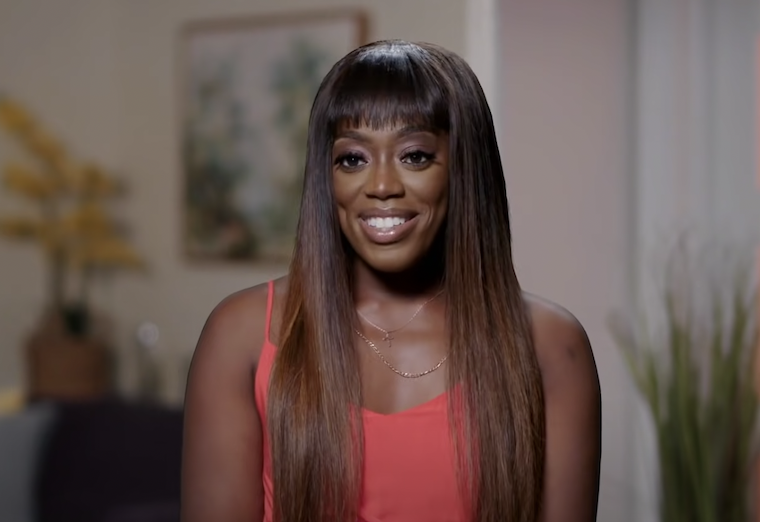