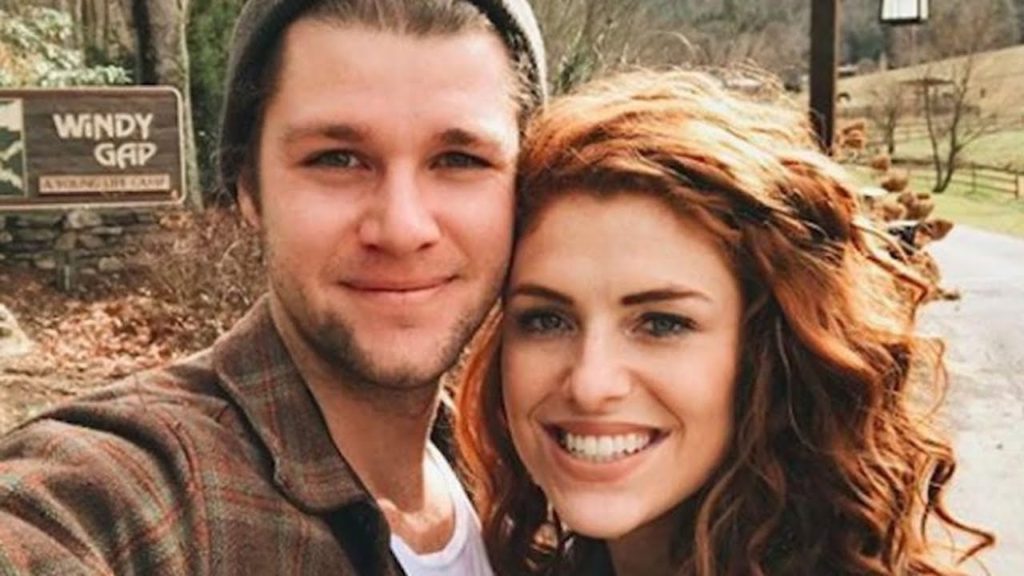 On Little People, Big World, we first met Jeremy Roloff and he quickly became an unfavored member of the show. He left the show to focus on his family and his life, but he has recently told his fans that he wanted to start a YouTube channel. It has a lot of projects that he has been working on and he wanted to throw some ideas out to his fans. The response that he got from fans was not exactly what he was expected.

Jeremy posted a picture of himself on his Instagram account, then he captioned it, “I’ve been kicking around the idea of doing a YouTube channel for years now. Something following our family and all my projects.

But it’s an immense amount of work, and we said we would wait until we shifted our focus and/or had property to do so.” He has a few projects that include pilot lessons, knife building, and marriage anniversary journals that he writes with Audrey Roloff.

One of his fans wrote to him, “Hey Germ, if you just stayed on LPBW, you wouldn’t have to do any editing or work.” There were plenty of others followers that were quick to throw shade his way too.

One more posted, “You mean, like LPBW was? So he quits his show, loses the farm because of it, and now is like, ‘maybe a youtube channel will give us a chance at the farm again.’ Got it.” One more fan wrote to him, “Well while you’re waiting, maybe you should get a real job.”

It seems as if Jeremy‘s followers have a lot of negativity to throw his way. He did get a lot of positive comments about his new channel and there were some fans that fully support him. It seems like he has a lot of ideas of what to do the channel about, but it looks as if a lot of his followers do not think he should dive into this and instead should get a real job.

Jeremy and his wife, Audrey are expecting a third child this November and they have started to get their home ready for it. With the comments about the property, it seems that he is a little upset that he did not get the farm and who knows what happened there.

You can keep up with Jeremy and Audrey on their Instagram accounts.