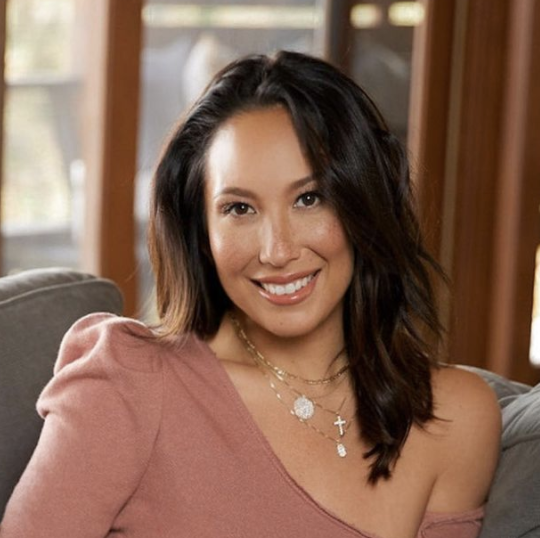 Cheryl Burke, who is best known for being on Dancing with the Stars, has opened up on her demons that she had to overcome.

‘Dancing With the Stars’: Cheryl Burke Opens Up On Her Sobriety

The star has been very open about her issues with alcohol in the past. While she has managed to stay sober for a prolonged period, the fact that she did initially be dependent on alcohol was something that has impacted her to this day.

That is why she could not help but share her happiness at how far she had come. In an interview with Us Weekly, she said: “This past summer, I celebrated three years of sobriety. My decision to commit to being sober was a long time coming. I was functioning, had just gotten engaged, and then my father passed away.”

She added: “His death served as a wake-up call to me. I could either numb everything the way I always had, or I could finally let myself feel all of those feelings of grief — sober.”

Nevertheless, there were some good things that came out of Cheryl’s experiences. She made a decision to talk about it and share it with the whole world. She was hoping that by doing so, she could enable other people who had been through similar experiences to overcome them.

She continued: “We [AJ Mclean] were talking about starting a podcast because our journeys with sobriety and mental health struggles were so similar. Through the podcast, I realized how therapeutic it was to talk about.”

It is wonderful to see Cheryl being so brave by sharing her story with her fans. She had no reason to do so, but her story serves as an example that anything is possible. And by talking about her story, she will teach the next generation over the mistakes that she had made, much to the benefit of everyone. 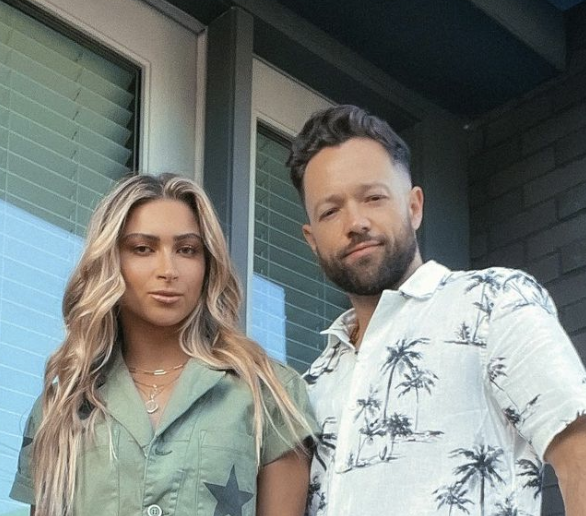 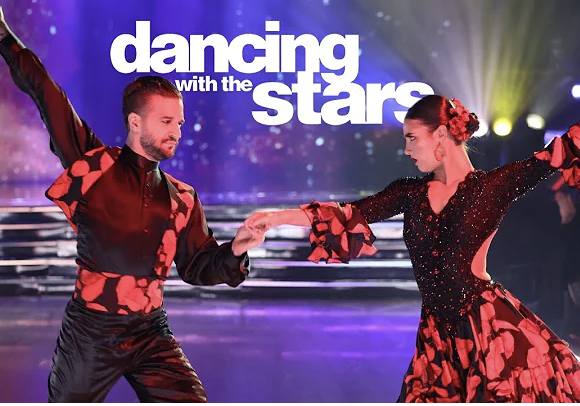