Skip to content
Home > TV > 90 Day Fiancé > ‘90 Day Fiancé: The Other Way’: Jenny Slatten And Sumit Singh Open Up On Their Relationship 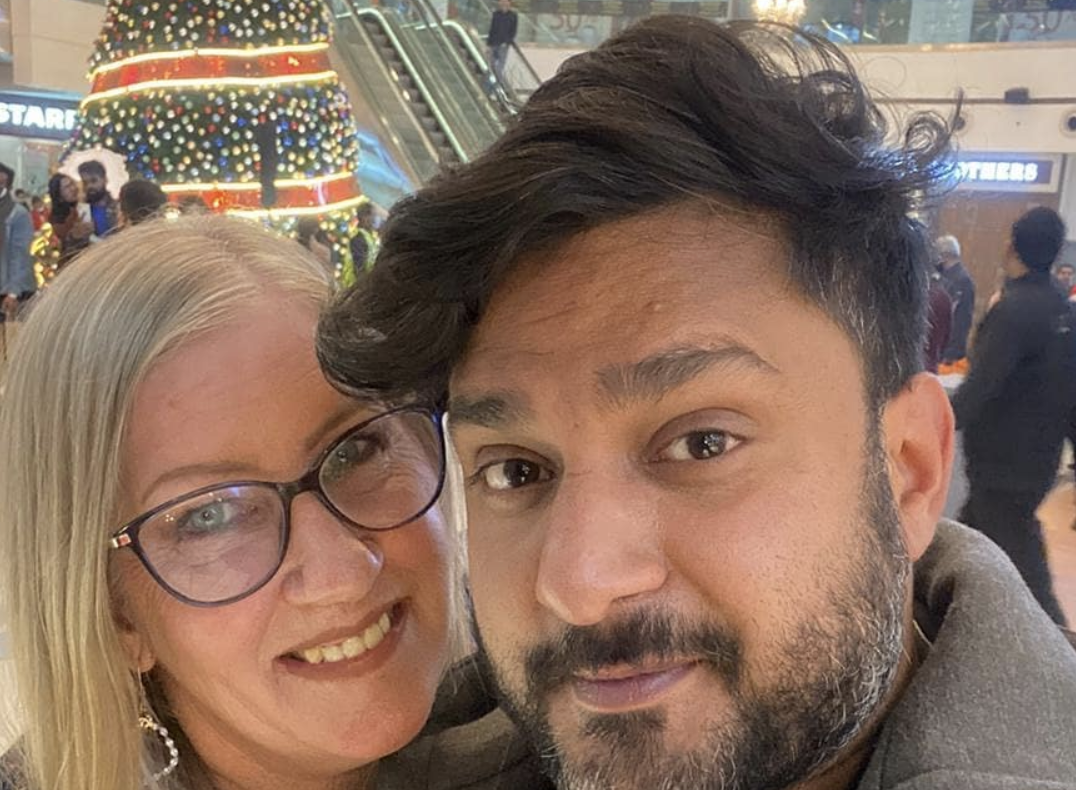 Jenny Slatten and Sumit Singh, who are best known for appearing on 90 Day Fiancé: The Other Way, have given fans an insight into their relationship and what makes them tick.

‘90 Day Fiancé: The Other Way’: Jenny Slatten And Sumit Singh Open Up On Their Relationship

The pair recently got engaged together, with fans continuing to speculate over when they would get married. While there is nothing new in that regard, fans were given a taste of the things we may not know about the couple.

And that included some of the things which were not pleasant. In an interview with Us Weekly, Jenny stated how her fault-finding behaviour annoys Sumit. She said: “I complain too much. I do. It’s true. I just complain. I can’t help it. I’m a complainer.”

That does not mean that Sumit does not love her. Far from it. Sumit could not be any happier, and the same applies to Jenny. Sumit jokingly admitted that Jenny’s American behaviour might be the reason why she is never satisfied.

But on a serious note, when it comes to the biggest decisions in their lives, Jenny could not fault Sumit. She replied: “Sumit does everything for me. And everything to me is romantic that he does. He’ll just go and cook me something. He’ll come in the room with it.” This does beg the question, why have they not gotten married yet?

Well, that is all down to the bad experiences Sumit has had in his previous marriage. He confirmed that he was involved in an arranged marriage which caused him to feel suicidal. Having said all that, he is taking the time to address his demons.

But as for marriage, he is still not ready yet. His following comments confirmed as much: “If you talk about marriage, I don’t have a very good experience with marriage in the past. The fear is still there in my heart, in my mind, somewhere, but I know the person I’m living with is nice.” It is wonderful to see the couple doing well.

They are clearly in love with each other. And if things continue to go this way, then it is only a matter of time before they walk down the aisle.