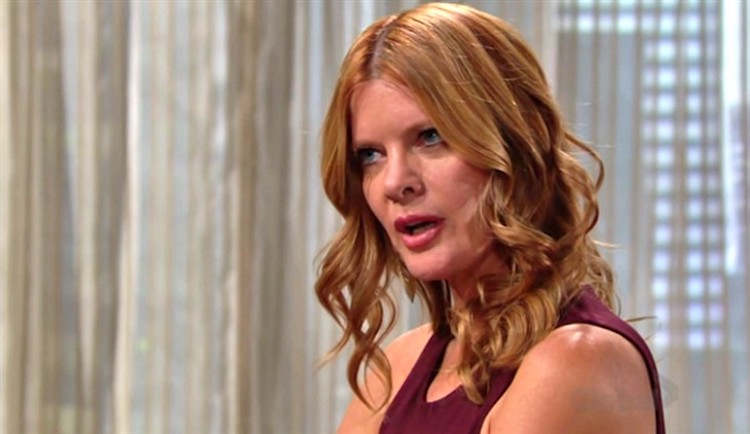 If there’s anything that we’ve learned about life in this fictional town of Genoa City, it’s that if there’s one person you don’t want to mess with, it’s Phyllis Summers.

‘The Young and the Restless’ (Y&R) spoilers say that Phyllis certainly has revenge on the mind, especially after how she found out that both Sally Spectra (Courtney Hope) and Tara Locke (Elizabeth Leiner) worked together to make sure that Summer Newman (Hunter King) was out of the running for a prestigious job offer in Milan. Here’s what you need to know.

Speaking to TV Insider in a new interview, Phyllis admits that all her character wants to do right now is put those “mean girls” in their place in the best way that she can. “She’s very emotional about it but at the same time, they pushed her daughter out of town,” she says. “Just because of them and if they weren’t there, would it have ever happened?”

‘The Young and the Restless’ Spoilers: Michelle Stafford Previews What’s Next For Phyllis Summers

And while Phyllis did pay a visit to The Bold and the Beautiful’s Eric Forrester (John McCook) to find out more about Sally and her shady background, she admits that her own boyfriend Nick Newman (Joshua Morrow) is someone that she can’t entirely trust, either. In fact, he might not be totally on board in helping Phyllis with her revenge plan.

“He’s like that rich kid, businessman. They do the bad things but they have money to cover their tracks well,” she says. “Nick isn’t totally a good guy. He was walking around pretending to be J.T.!”

Needless to say, fans will have to tune in to find out what will happen next!