‘The Hills’ star, Brody Jenner was the victim of an unprovoked attack in Las Vegas this weekend.

The reality star and part of the Kardashian-Jenner family was celebrating his 38th birthday at a club in Sin City when the fists began flying.

Showing off his celebrations on social media, it appeared Jenner was having a terrific time,  ringing in his 38th year, surrounded by drinks and girls in bikinis at the pool.  It was when the partying continued into the night at OMNIA nightclub in the Strip’s famous Ceasars Palace that Jenner and his entourage saw the celebrations take a less festive turn.

A witness who was partying at the club, but not with Jenner’s crew, described how,  as Steve Aoki hit the stage, a OMNIA patron rushed Jenner and friends as they drank in their private VIP section. Jenner was the man’s target and the attacker managed to grab the middle child of Cailyn Jenner in a headlock before anyone could spring into defensive action.

It took Jenner and pals, along with a security team to fight the assailant off and get him to the ground. Brody, his crew and security fought the guy off, and eventually got him on the ground.

Another OMNIA partiers managed to get some video footage and though it is very chaotic, Jenner can be seen getting a good foot-stomp on his attacker in retaliation to the malicious assault. The birthday boy and his assailant are then separated as the video stops rolling.

More eye-witnesses say no arrests were made and security was able to calm things down and remove Jenner’s attacker from the club. It is also said that Jenner and pals shook it off and continued partying until the wee hours of Saturday morning- Jenner’s actual birth day. 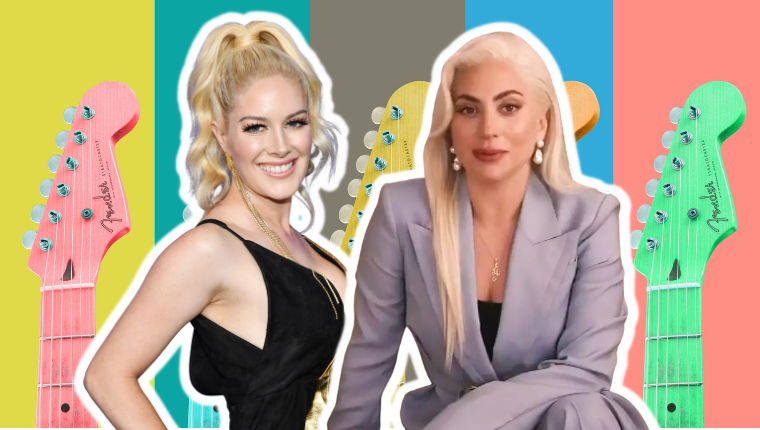