Skip to content
Home > TV > The Bachelorette > ‘The Bachelorette’: Katie Thurston Accuses Greg Grippo Of ‘Looking For The Perfect Opportunity To Escape’ During Season Finale 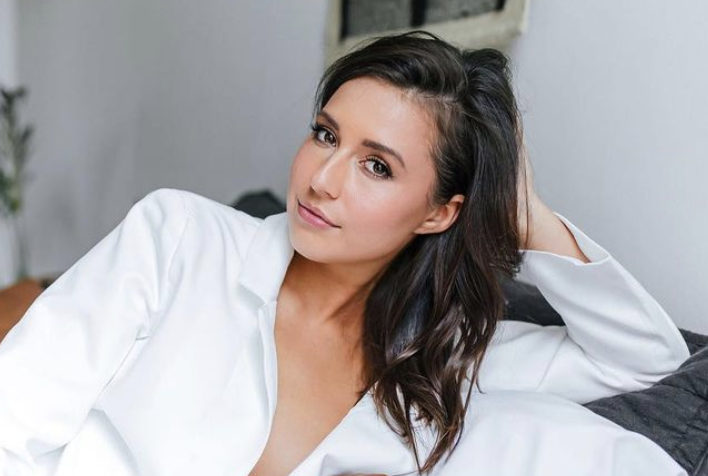 Katie Thurston and Greg Grippo faced each other during the final episode of The Bachelorette, and by the sounds of it, there were major fireworks.

‘The Bachelorette’: Katie Thurston Accuses Greg Grippo Of ‘Looking For The Perfect Opportunity To Escape’ During Season Finale

Greg, for his part, expressed his feelings for Katie during the latter stages of the show in a heartfelt episode. But when Katie failed to reciprocate those feelings, Greg stormed out and left the show. Despite Katie’s insistence that Greg should stay, it was not enough to keep him there.

And at that point, Katie had informed the producers she wanted to go home before changing her mind to get engaged to Blake Moynes. With that background in place, there were still a lot of unanswered questions. During the finale of the show, Katie questioned Greg’s motives for being there.

She said: “I don’t even know where to start. I was watching from the back. I never felt that you actually intended to probably ever get engaged in that journey together.” One of the reasons why Katie and a certain subset of fans felt this was because of rumours that Greg had attended acting classes prior to coming on the show.

Therefore, some of the public felt that his outburst was dramatised for the cameras. And after having watched the show back, Katie felt the same way.

She added: “You’re saying that I’m not validating you…you got the first impression rose, you got the first one-on-one, a second one-on-one. I’m giving you validation every single week…I feel like you were looking for the perfect opportunity to escape.” Nevertheless, that is not how Greg saw it. He felt that he had gone above and beyond what she should have done by informing Katie of his true feelings. Not only that, but Greg had also spoken about Katie to his family.

Despite doing all these things, Greg felt insignificant. He replied: “I expressed that I do love you. I felt like I was telling that to a stranger…You just completely dismissed it in my eyes… As much as it hurts me, I’ve reached my breaking point with this. I gave you everything.”

It is safe to say that Katie and Greg will not be on speaking terms anytime soon. If you liked reading this article, then check out our other features on the Daily Soap Dish. Please also visit The Go To Family for all of the latest exciting news on all of your favourite daytime television soaps.