Skip to content
Home > TV > The Bachelorette > ‘The Bachelorette’: Katie Thurston Accuses Greg Grippo Of Acting On The Show At Her Expense- ‘You’re A Liar. You Did Not Love Me’ 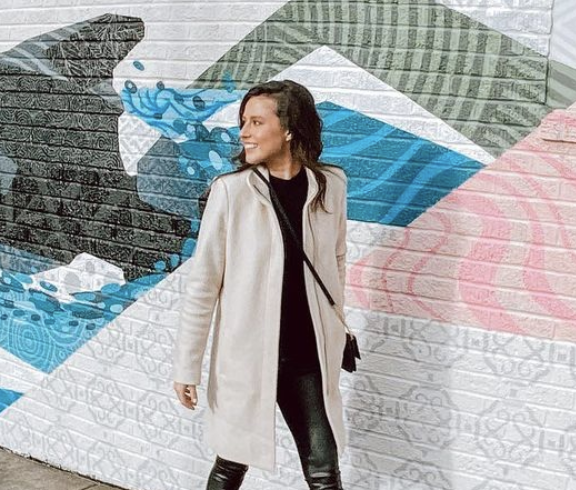 Katie Thurston made sure that she blasted Greg Grippo after the two were reunited during the season finale of The Bachelorette.

‘The Bachelorette’: Katie Thurston Accuses Greg Grippo Of Acting On The Show At Her Expense- ‘You’re A Liar. You Did Not Love Me’

The pair’s ‘relationship’ ended on bad terms, as Greg left after having become disgruntled at Katie’s failure to express her love for him. And that animosity continued during the finale, when Katie admitted she had not spoken to Greg since that moment. During her appearance on the show, Katie admitted the anger she still feels towards Greg.

She said: “There’s part of me that has this anger and sadness…And to watch him talk down to me — and twice walk away from me — that’s not a man.” Nevertheless, Greg was hoping that the pair could patch things up. After all, prior to the outburst, there was a real chance that Greg could have won Katie over.

While he was still hurting by Katie not opening up to him, he did understand that this was the moment he knew she was not for him. He replied: “I was hoping for us to get back on the same page. There was a clear disconnect. She said she didn’t want to…go that deep until the very end, and I think that’s really where our disconnect lied.”

So after failing reunite, Katie continued to attack Greg. She brought up the rumours that Greg had attended acting classes and was using Katie as a means to get more exposure. Although Greg denied doing anything of that sort, Katie did not hold back.

She stated: “The way you treated me — using me to get the experience, the exposure. I mean [the acting] was pretty good until the end when you kind of f—ked it up and ran away….“You’re a liar. You did not love me.” With the show being concluded, only time will tell whether Greg does have a future in acting. But as for him and Katie being on good terms, that is not going to happen at any point in the future.

With that in mind, we wish them the best with their respective futures. If you liked reading this article, then check out our other features on the Daily Soap Dish. Please also visit The Go To Family for all of the latest exciting news on all of your favourite daytime television soaps.