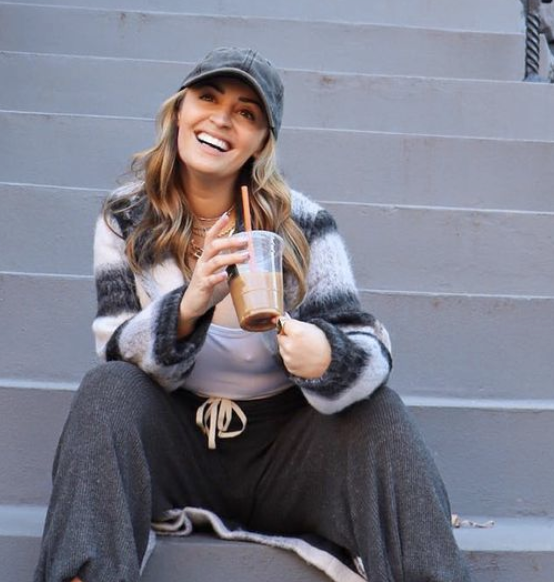 Kaitlyn Herman has backed Greg Grippo after Katie Thurston may have hinted that he had manipulated her prior to his departure on The Bachelorette.

Greg, for his part, dropped a huge bombshell when he decided to leave the show. But not before he poured his heart out to Katie by telling her that he loved her. Just when you thought that was enough, Greg stormed out of the show and walked off in a fit of rage, despite Katie begging him to stay.

While it did not stop his departure, it did lead to Katie acting out of character. On her Instagram page, Katie had decided to share a series of posts that showed the definition of the word gaslighting by offering numerous examples of this. Fans thought this was referring to the manner in which Greg had been acting. And so it showed, as fans came out to express their anger at Greg.

One fan wrote: “He kept talking over her & wouldn’t let her get a word in edgewise. Did he not know what show he signed up for & that she can not say I love you back until the end? He was being manipulative towards her.” Nevertheless, Kaitlyn stood by her friend and confirmed that Greg was being genuine. And looking back, she does have a point.

There would be no reason for him to leave willingly, unless he was convinced about his beliefs. Not only that, but Greg admitted to telling his family that Katie was the one. And Kaitlyn’s following comments confirmed as much: “That was the most vulnerable I’ve ever seen a man speak in my entire life. And the response was, ‘I just like looking at you.’ I watched this man cry every day when he got home. He was BROKEN.”

With that in mind, some fans questioned the motivation behind how Katie was acting. After all, Greg had expressed his feelings for all to see, and yet, Katie was uncharacteristically quiet. In a post on Twitter, another user remarked: “I really think she wants three guys to propose to her at the end of this …glad Greg is going home. He deserves better lolll.” 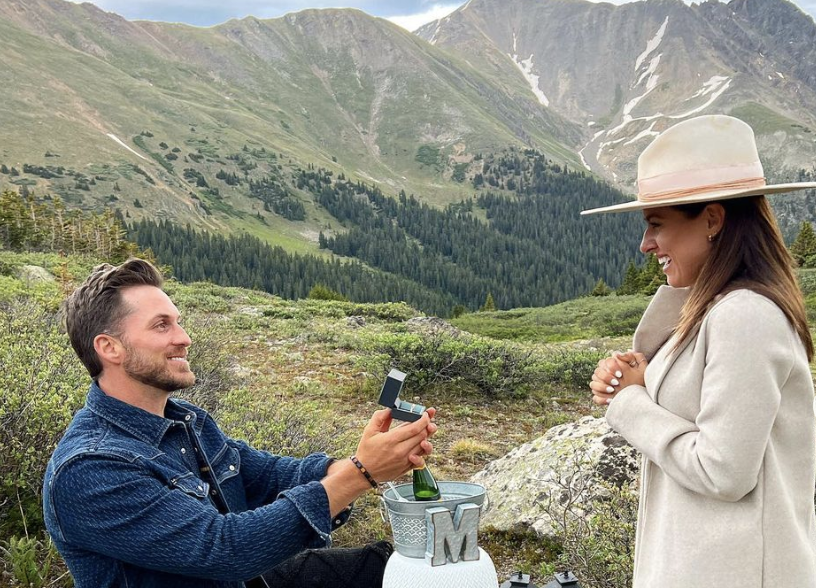 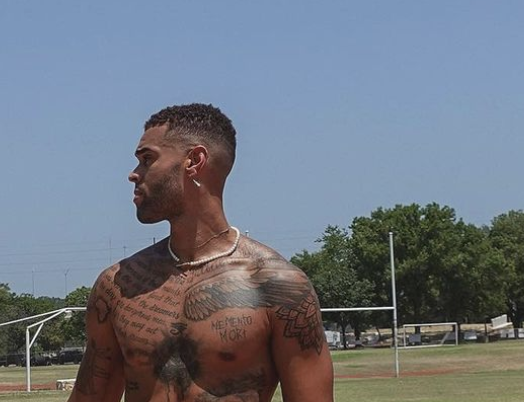