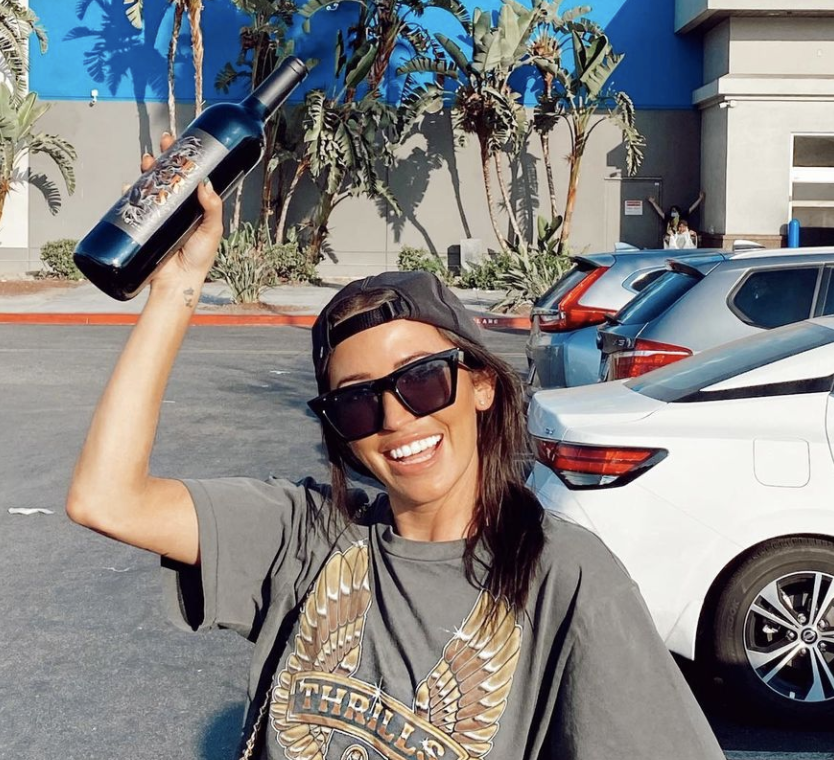 Kaitlyn Bristowe has given her take on Greg Grippo’s departure from the show.

The current Bachelorette lead, Katie Thurston, had been left in shock as Greg confessed his love to her. With the cameras rolling, Katie sat there motionless as Greg poured his heart out. After failing to express similar feelings, Greg stormed out, leaving Katie in a mess.

And that has left Kaitlyn with a lot to say. In an Instagram Q&A, she admitted that they would speak again. She said: “Well, they do, on the After the Final Rose episode that’s coming out Monday. Tayshia [Adams] and I are there to do the interview.”

There are still plenty of loose ends that need tying up. There had been rumours that Greg had attended acting classes at some point in the past. This led some fans to suggest that this declaration of love for Katie was being exaggerated to the point of publicity for the cameras. While Greg only knows whether that was true or not, it is something that will get resolved.

In a prior interview with On Air With Ryan Seacrest, Katie stated: “I’ll just tell you this, That will be addressed. So just wait.” With so many conflicting accounts flying around, what does Kaitlyn think about it all? Well, she remained rather coy on the acting rumours which is understandable.

After all, she cannot give anything away before the finale has actually aired. Having said all that, she did have a few words over Greg’s behaviour. And let’s just say she was left far from impressed. She revealed: “My thoughts on it… From being on the bathroom floor, I was just thinking he poured his heart out, and she didn’t respond well… Watching back … I didn’t like how he treated her.”

Katie certainly has a lot to think about before she makes a decision. And with that in mind, the season finale cannot come soon enough, there is still so much that the fans are dying to know. Regardless of what happens, it is certainly not one you will want to miss. We will have to see how the ending will transpire.