Skip to content
Home > TV > The Bachelorette > ‘The Bachelorette’: Justin Glaze Blames The Fantasy Suite Dates After Failing To Walk Away With Katie Thurston 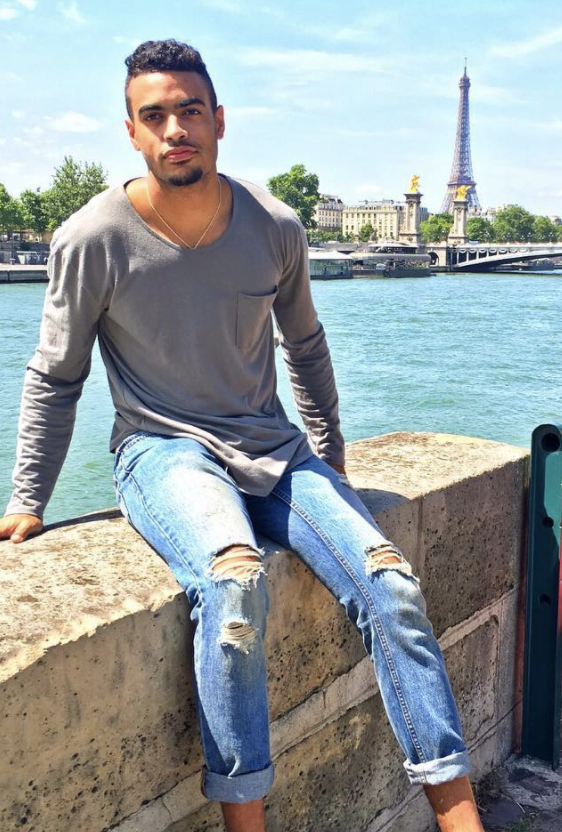 Justin Glaze may have missed out on Katie Thurston, but he could not help but wonder whether the format of the show ultimately led to his demise.

‘The Bachelorette’: Justin Glaze Blames The Fantasy Suite Dates After Failing To Walk Away With Katie Thurston

That is how Justin viewed it all. He felt that the order of the fantasy suite dates on The Bachelorette impacted him at having a disadvantage. While he is entitled to hold that view, some fans have questioned whether it was, in fact, that at all. This is because Katie’s final four quickly became her final two after the shocking departures of Andrew Spencer and Michael Allio.

The former’s exit came out of the blue, while the latter decided to leave after his young son was struggling to deal with things without his father. As such, Justin was thrust into the final two without Katie even having a choice. And yet, Justin merely contemplated on what could have been.

In an interview on the ‘Almost Famous’ podcast, Justin said: “I was curious, you know, let’s say the roles were reversed [and] the order was switched and I had gone before Blake. What could that whole day, potentially night, have done for us?”

This is especially true given what Katie had informed Justin herself. Up until that point, he was clearly in the running. After all, Katie could have just sent Justin home if she knew he had no potential. She certainly showed that she was not shy in doing so during her time on the franchise.

Justin’s following comments confirmed that Katie only chose Blake following their fantasy suite date. He stated: “She told me it was not until that prior night. She said up until this morning. I went to go throughout this day with you. She said it wasn’t until last night where I had that moment of clarity, and I knew.”

Who knows what could have happened if the order of the dates had occurred differently. But with time, Justin will be able to put Katie behind him and move on with his life. And we wish him the best with that journey. Time will tell what happens.