Skip to content
Home > TV > The Bachelor > ‘The Bachelor’: Jennifer Aniston Wants To Host The Show 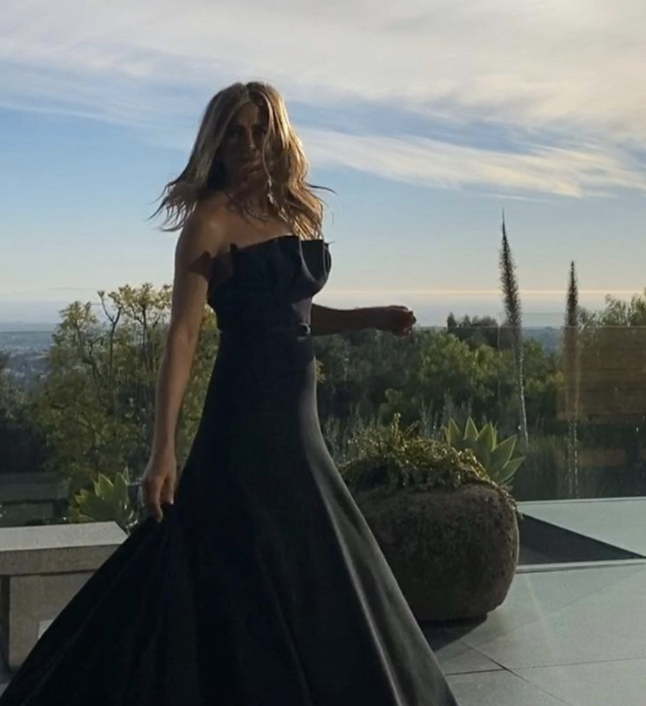 Jennifer Aniston, who is best known for being Rachel on the hit TV show Friends, has revealed that she would be open to hosting the Bachelor franchise should they require her services.

‘The Bachelor’: Jennifer Aniston Wants To Host The Show

Following the departure of Chris Harrison, the show has desperately tried to fill that void. This has most noticeably been seen on Bachelor in Paradise, where the producers have decided to use a wide range of celebrities, including Lil Jon, as a way to fill the void left by Chris.

And much in the same way, Jennifer has offered her services in a novel way. In an interview with InStyle, she said: “I think they need a psychologist or psychiatrist, not just Chris Harrison — or whoever the host is now. There should be someone they can go and talk to…I’ll do that. Gladly. I’ll be the one picking roses in the rose garden.”

It is not clear whether her comments were tongue in cheek, but we know that she is an ardent fan of the show. And her cause has been helped by the fact that her very favourite series of the franchise includes celebrity hosts. She added: “The best version of The Bachelor is the island — Bachelor in Paradise.”

This is unlikely to happen anytime soon, but it does not mean that it is out of the realms of possibilities. We only have to look at some of the other shows around. Nicki Minaj had initially joked that she would be open to hosting the Real Housewives of Potomac reunion, given that she is such a massive fan of the show.

As the comments gained traction on social media, Andy Cohen came out to express how he would love to see it happen. And before you knew it, Nicki had been making some moves behind the scenes to make it happen.

In an exchange of messages, her publicist stated: “Andy Cohen said he would gladly give up his seat to have you host the Potomac reunion. Tapes around October. Would really be a funny f–king moment. I like this idea. OK, getting details.” Time will tell if we ever see Jennifer hosting the show.