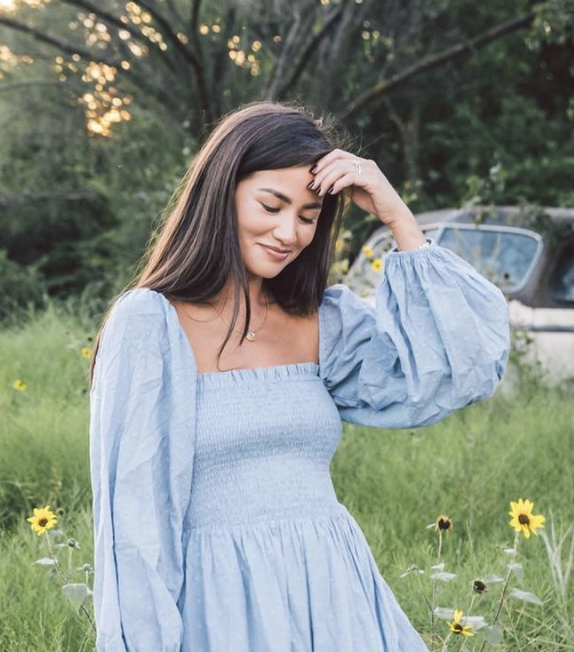 Caila Quinn has given fans an insight into some of the things that go on off-camera on The Bachelor franchise.

Caila, for her part, appeared on Bachelor in Paradise during the third season of the show. In addition, she was also trying to win Ben Higgins over during his time as lead on The Bachelor.

And it was during the course of her two appearances that she saw things that may not have been visible to the audience who were watching back home. In an interview with Us Weekly, she said there were no limits on the amount of alcohol they could drink.

She said: “The bar was always open. … There were no rules…Honestly, my biggest regret in life is that I didn’t drink more on the show. I feel like it would have helped me loosen up. I was, like, really dense.”

That was the first of many secrets that Caila would drop. She also admitted that the roses which are given are not that intimate. Although they do signify that a contestant has feelings for another, should the rose be lost or wither away, there are plenty on set available for someone to grab another.

She added: “What’s so funny is you will get a rose on a group date, and you’re like, ‘Oh, I’m going to keep it fresh…but they have buckets of roses everywhere. And so, if it looks out of place, they just swap it out.

“There’s a black bucket of at least 20 roses that are perfect.” The show, though, has been accused of dramatising things and directing the way in which contestants act. Peter Weber had admitted in the past that he was being directed as to when he could kiss a contestant.

Caila did not get any particular cues in that regard, but she did admit that things are hyped up. She continued: “They never gave me a signal, like, pulling my ear or something, but…they always hype you up.

“They’re like, ‘What are you going to do when you see him? Are you going to run into his arms?” This may explain why many of the relationships fail after the show. If you liked reading this article, then check out our other features on the Daily Soap Dish.