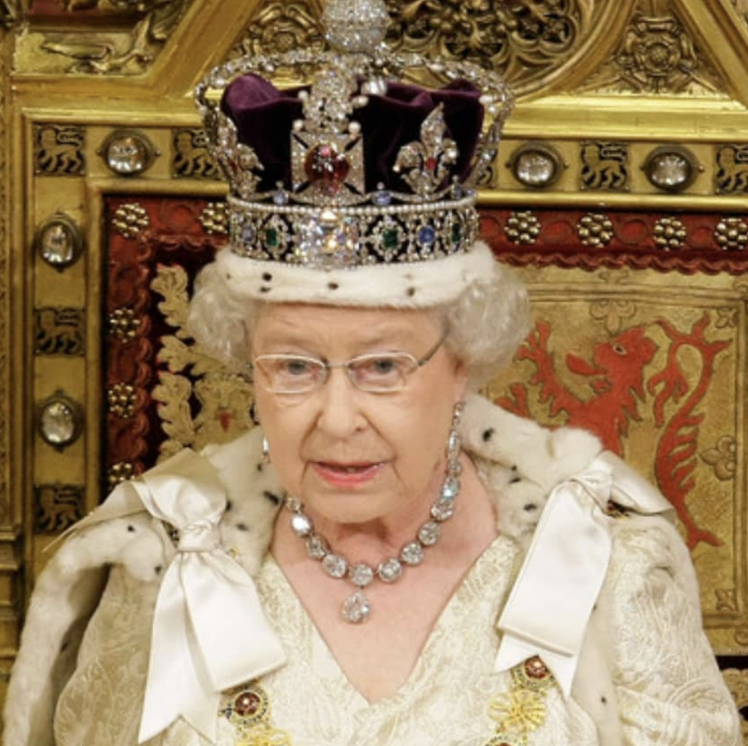 That is according to Royal expert Matthew Dennison. Harry and Meghan were clearly unsatisfied with the way the Royal family were operating. They wanted to maintain the privileges that came with being in such an institution, while recognising that in doing so, they had to sacrifice a sense of normality.

As they could no longer continue down that road, the Queen decided to place the institution first rather than making any compromises. And yet, she was still angered by the couple’s choice.

In his new book entitled, ‘The Queen,’ Mathew states: “Elizabeth was hurt and disappointed. It was an attempt to reassert control in the interests of damage limitation…Elizabeth had never been a sentimental woman; she had acted in the only way she understood.” With no loyalties being left, it is no wonder that Harry and Meghan decided to reveal all during their interview with Oprah on CBS.

By the looks of it, this is only the start. Harry has recently signed a four-book deal with rumours that one of the books will detail his relationship with the Queen and be released after her death. But with the Royal family having kept Harry in line for so long, even after the tragic death of his late mother, Princess Diana, the Queen felt a sense of betrayal.

That is why she continued to put her country before the wishes of Meghan and Harry. Mathew added: “She had consistently honoured her father’s belief that ‘the highest of distinctions is the service of others, she had placed the monarchy first, safeguarding its mission of service and duty that could never…be a part-time calling.”

Nevertheless, she will always have a soft spot for Harry. The Queen recognises the difficulties that Harry has been through, and she only wants what is best for him. Sources confirmed as much: “The queen has always had a soft spot for Harry and looked out for him, so [she] is incredibly hurt and shocked that it has come to this.”

Time will tell whether Harry and the Queen will ever patch things up fully. If you liked reading this article, then check out our other features on the Daily Soap Dish. Please also visit TVRocker for all of the latest exciting news on all of your favourite daytime television soaps. 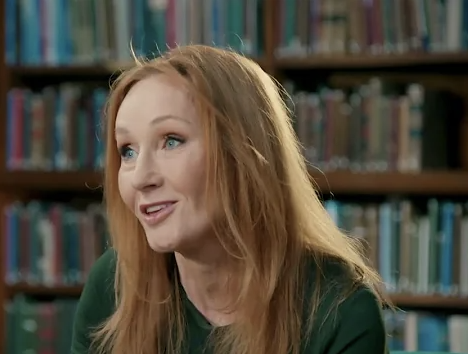 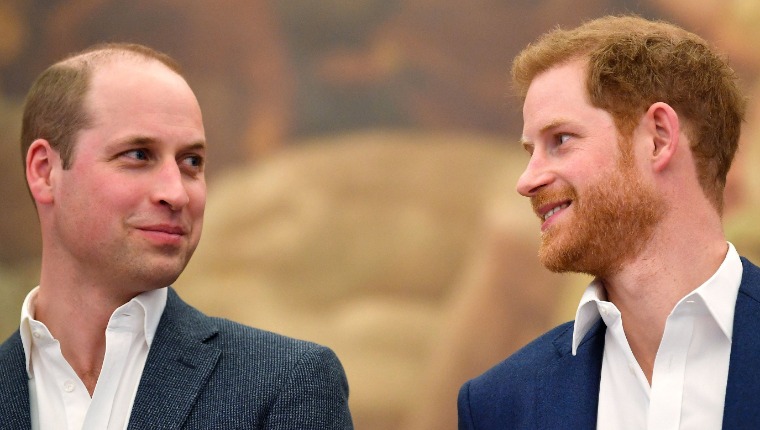