If everyone thought that the US’s hopes for medals were dashed due to one gymnast’s decision not to participate then obviously they weren’t paying attention to the rest of the team. After Biles decided to sit out the vaulting competition, MyKayla Skinner stepped up to the plate to replace her, and came through for the team by scoring a silver medal out of the deal!

In spite of what sone may say, winning silver is nothing to sneeze at. It still means that you’re one of the best in the world and that is quite an accomplishment. She is the same age as Biles, 24, and was on the verge of retirement after these olympics.

“This has seriously been such an honor to step in for Simone and be able to win this medal.” said Skinner later at a press conference. This comes directly on the heels of the women’s all-around competition where teammate Suni Lee took home the gold.

Lee secured the bronze on uneven bars in her event final. It seems that Biles has also pulled out of the floor competition and will make a decision later on this week on Beam, however the USA Gymnastics organization issued a tweet saying that they were 100% behind Simone, whatever she chose to do.

That’s a good thing that the organization is supporting her and promoting a healthier narrative than the old “win one for the gipper” attitude that some people seem to stand behind, that a young girl is supposed to fly through the air with the greatest of ease and have the weight of the world on their shoulders.

Indeed, these girls have already performed monumental feats of strength and need all the support they can get. We need to realize that any champion is still at their very core a human being like all the rest of us.

It’s also important to realize that out of one gymnast stepping down the USA gained two medalists, not just one. So congratulations to McKayla Skinner, Suni Lee, and the rest of team USA. Stay tuned!!! 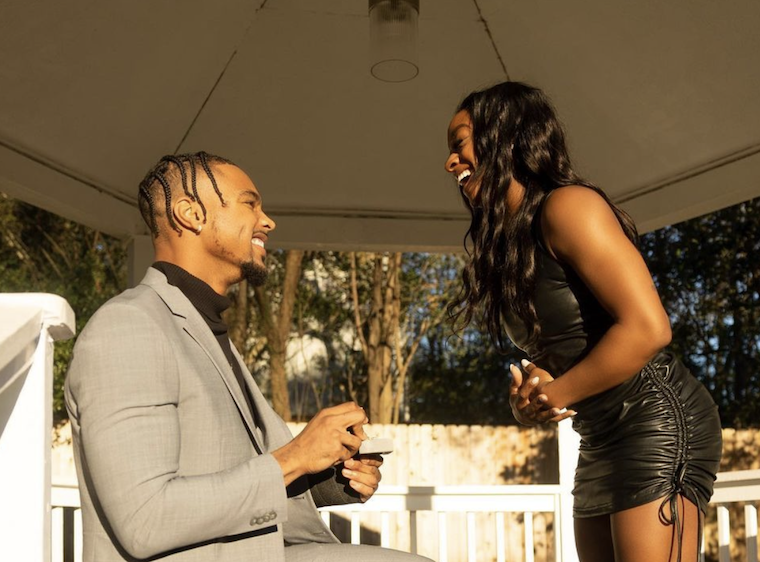 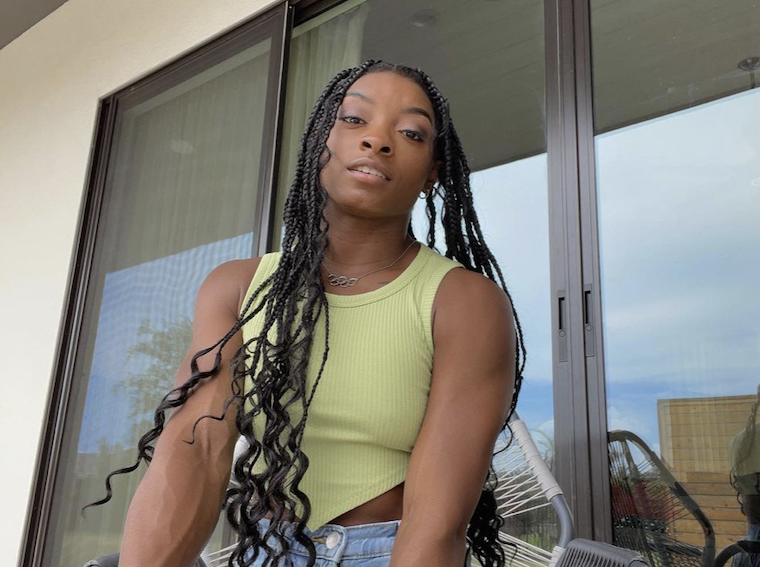