Skip to content
Home > TV > The Bachelor > ‘Bachelor In Paradise’: Maurissa Gunn Slut-Shamed After Allegedly Having Sex On The Show 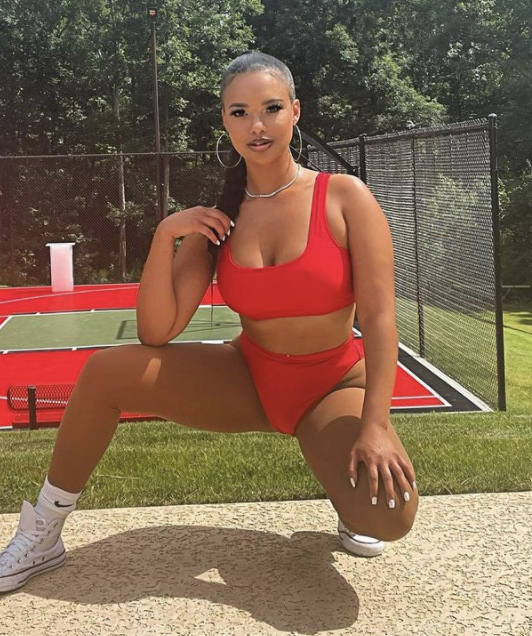 Maurissa Gunn has hit back at the criticism she has been getting after it appeared that she had sex with Riley Christian on their first date on the show.

‘Bachelor In Paradise’: Maurissa Gunn Slut-Shamed After Allegedly Having Sex On The Show

Maurissa, for her part, is no stranger to the fans of the franchise. She initially was on Peter Weber’s season of The Bachelor. While she did not manage to win him over, she did leave an impression with the fans, which has continued to this day.

The star of Bachelor in Paradise has not hidden her sex-positive attitude since she joined the show. But it seems that fans have been left offended by the open manner in which she was displaying her sexual behaviour in front of the cameras.

And yet, Maurissa has chosen to focus on those who have supported her ‘liberal’ behaviour. In a post to her fans on Instagram, Maurissa shared a video discussing the whole incident.

The video included the following words: “First off, I do want to say thank you to those who have been showing so much love and support…I don’t need to explain what I said because I said it with conviction.”

The alleged incident appeared to have occurred in the Boom Boom Room, as the pair were getting up close and personal together. But the response on social media began to become very toxic.

Maurissa accused her haters of slut-shaming her, to which she had no option but to respond. In response to the criticism, she defended her enjoyment of sex.

She stated: “To my next point, it’s OK FOR WOMEN TO LIKE SEX! Sex is a two-person act, so there shouldn’t be a double standard regarding which gender can openly like it, and which gender should be timid about their enjoyment.”

And she urged her fans to embrace people’s differences by encouraging unity rather than attacking people for the differences they have towards certain topics in society.

Her following comments confirmed as much: “It’s already hard enough being a woman in today’s society, so we as women should do everything to lift each other up rather than bring each other down.”