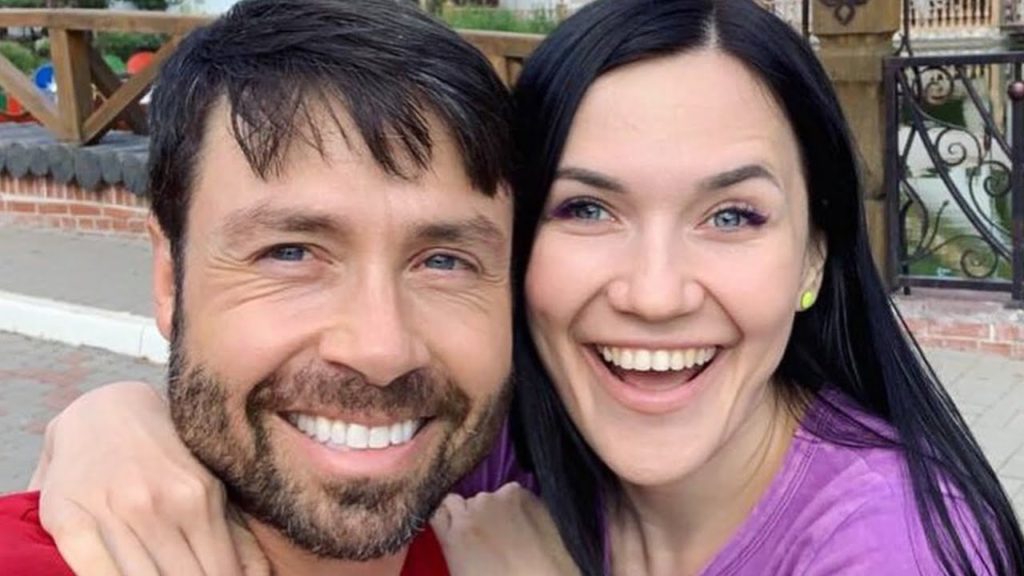 Fans fell in love with Varya Malina on 90 Day Fiancé. She was dating Geoffrey Paschel and her fans thought that she could do much better. She has recently been seen with him and many of her fans think that they are still together and she is in Tennessee.

Her most recent post on Instagram was about a wild night on a mechanical bull! She then shared the video of herself drunkenly on the bull. She said that she had some regrets. What exactly happened that night?

In her most recent post on Instagram, Varya shared a video of herself drunkenly riding a mechanical bull.

She captioned it, “Recently I failed the southern sobriety test. This episode happened after a shot (or maybe more) of moonshine. Are you familiar with the feeling of instant regret after you drank something that was too much for you? Usually, I say “oh, s**t” in my mind and then my eye catches something such as a pole or a…ummm…mechanical bull. And I, ignoring my screaming inner voice, “you just healed from your last episode,” run toward new adventures.”

Varya’s fans really loved that she shared this video with them. They told her that it is great that she can laugh at herself when these things happen in life. Most of us have that one drunken night that we live to tell about and then never drink that much again.

It seems that Varya had one of those nights and her fans told her some good remedies for hangovers too. We loved watching her on the bull and it was very funny to watch.

Now that Varya is in Pensacola, her fans are curious as to what she is doing there. Is she with Geoffrey or is she with friends? What is she doing for work? We have a lot of questions for her and we do hope to find out if she and Geoffrey are there together.

If you want to see more of Varya and Geoffrey, you can follow them both on Instagram. They have both been posting quite a bit lately and it does seem as if they have been at the same places at the same times. Could there be wedding bells in the future?