’90 Day Fiancé’ Spoilers reveal that, both Natalie Mordotseva Youngquist and Juliana are married to men and there’s been no proof of them being into each other, but upon seeing the preview for next week, one kind of has to wonder if that’s what the deal is hinting at.

Natalie did not really defend herself when Mike went off on her accusing her of only spending one night with him since their fight at Christmas. He said that they don’t fight, and that they actually ‘made love’ the other night but Natalie still insists on spending nights away from him.

Natalie gave no reason for this, not even to producers. The only thing she said that was mildly defensive was that she had “her room” there at Juliana’s which was just kind of out of left field, no one was expecting that. 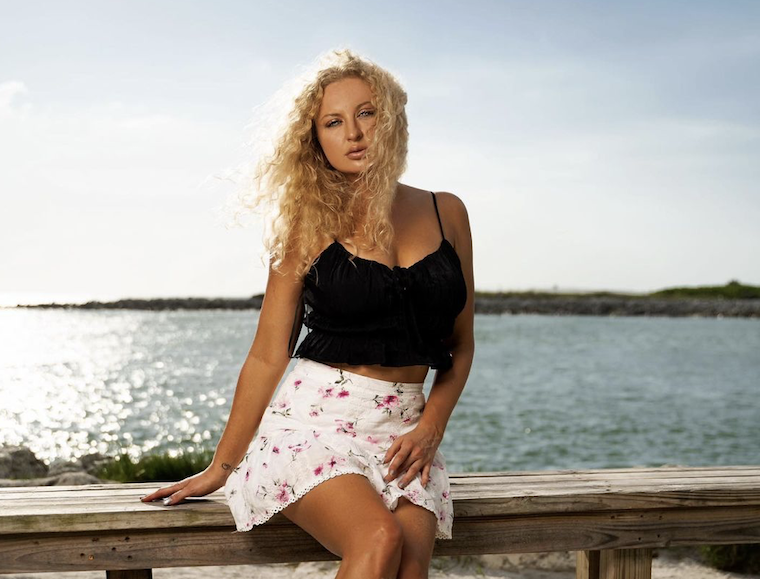 As far as we knew, Natalie only knew Mike in the US and didn’t have anyone else that she knew, Juliana is kind of a new addition to the 90 day fandom as a whole because she was nowhere in the equation when we first met Mike and Natalie back in 2019. But one does wonder just how on earth Juliana and Nataie actually met and became so close.

Natalie was always a member of the orthodox faith, now, we don’t know for sure what Juliana’s faith is or if she claims to have any, but it’s only natural that one would assume that in time of crisis that Natalie would turn to her faith, so maybe she reached out to someone who was in the area on social media that happened to share the same faith that she did who was from the same vicinity that she was and that’s how she met Juliana.

Now, one would think that if she met someone by that avenue that there would be a less likelihood for them to be romantically involved but hey, even the heavily religious can have extramarital affairs, look at Amy Grant and Vince Gill. They were happily married for years to other people until they found each other in the 90’s and hit it off, while they were still married… ahem.

Now that we know the circumstances behind what’s really going on with Mike and Natalie, it makes some sense, but it also raises a lot of questions. What truly did go down? Was this marriage all a fake to fulfill some contract with TLC that they signed in 2019 in order to give TLC a storyline while Natalie and Julia were the real deal and Mike just wanted to return to being a philanderer?

What was the smoking gun here and what truly made Trisha hate Natalie so much? Honestly I don’t think any woman would be good enough for Trish, but it definitely begs the question. Stay tuned!!!