Skip to content
Home > The Young and the Restless > ‘The Young And The Restless’ Spoilers: Will Chloe Fisher (Elizabeth Hendrickson) Continue To Help Chelsea Lawson (Melissa Claire Egan)? 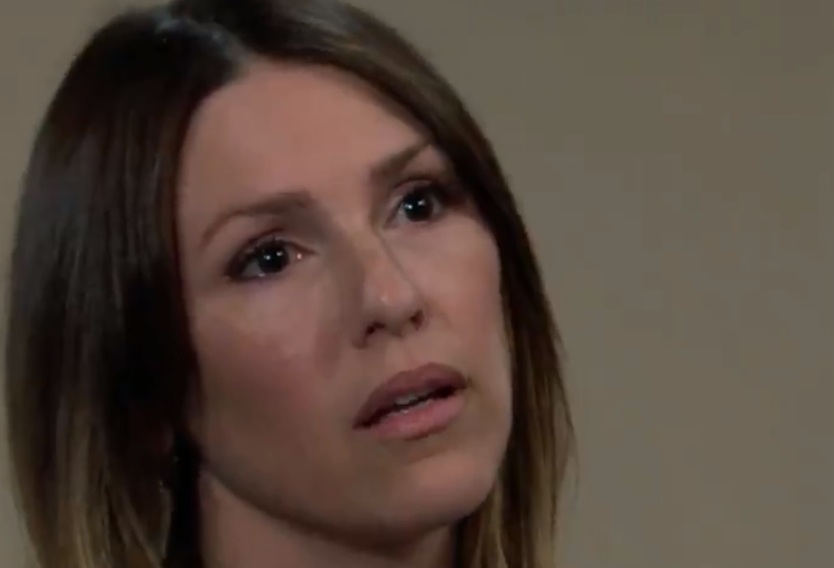 ‘The Young And The Restless’ (Y&R) spoilers show that Chelsea Lawson (Melissa Claire Egan) is planning her escape from her mental institution so she can be with her son Connor Newman, but there’s one big question looming above our head. Will Chloe Fisher (Elizabeth Hendrickson) continue to go along with these schemes?

The two of them have been through so much together, and Chloe has always had Chelsea’s back, but at what point will it become too much for her and she has to say no?

Chloe has a baby now, and has stated that as a reason for not doing anything stupid anymore. She eventually gave in to help Chelsea slightly poison Rey Rosales (Jordi Vilasuso) because they felt like it was the only way to get Adam Newman (Mark Grossman) locked up.

However, it looks like Chloe may be at the end of her wits with Chelsea and will not continue to help her, especially as Chelsea might be going up against Victor Newman (Eric Braeden)!

I think Chelsea may have to go at this one alone. Chloe has too much to worry about and even she’s been concerned with Chelsea. She’s become unhinged, and what began as faking her own mental illness may come full circle with Chelsea legitimately having an issue.

What do you think? Are you a fan of Elizabeth Hendrickson and would you like to see more of a focus on her character Chloe and Kevin? Let us know in the comments below.