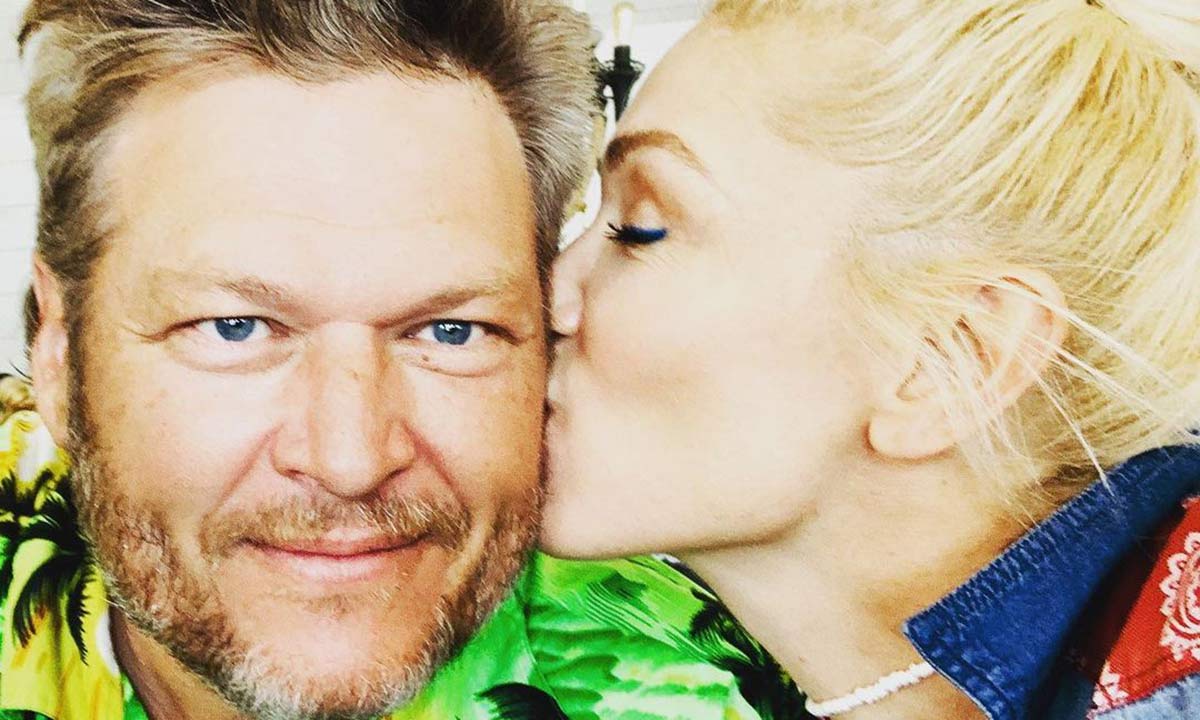 ‘The Voice’ judges  Blake Shelton, 45 and Gwen Stefani, 51, are finally husband and wife after the two got married on the Saturday of July 4th weekend at  Shelton’s Oklahoma ranch. The pair were engaged in October 2020 and have been dating since 2015.

The couple’s wedding has been highly anticipated by fans for several months. Stefani shared photos recently of the bridal shower her family threw for her, and a marriage license was obtained last month.

The ceremony was reportedly an intimate one for the second marriage of both singers. It took place at Shelton’s Oklahoma ranch, Tishomingo, where the country singer had a chapel built with the intention of marrying his new bride on the property.

Guests, including Gwen’s parents Dennis Stefani and Patty Flynn, were seen boarding a luxury bus to take them to the wedding. Not many details have come out yet, but back in May, Shelton joked that if he was in charge of the wedding menu, it would be completely fried food.

“If I was picking our meal, it would just literally be everything fried. French fries, chicken tenders, you know, all of that stuff.” He went on to say it would be a “pretty classless wedding” if he was in charge.

We hope he wasn’t in charge.

The marriage officially makes Shelton the stepfather to Stefani’s sons, Kingston- 15, Zuma- 12, and Apollo- 7 from her previous marriage to rocker, Gavin Rossdale. Stefani and Rossdale split in 2015, just weeks after Shelton divorced his wife of four years, Miranda Lambert. The two did not have children.

Stefani and Shelton met on the set of The Voice in the same year as their respective marriage breakdowns, Commiseration turned into love for the pair, and the rest, as they say, is history.

Help us wish Gwen and Blake congratulations in the comments section below! 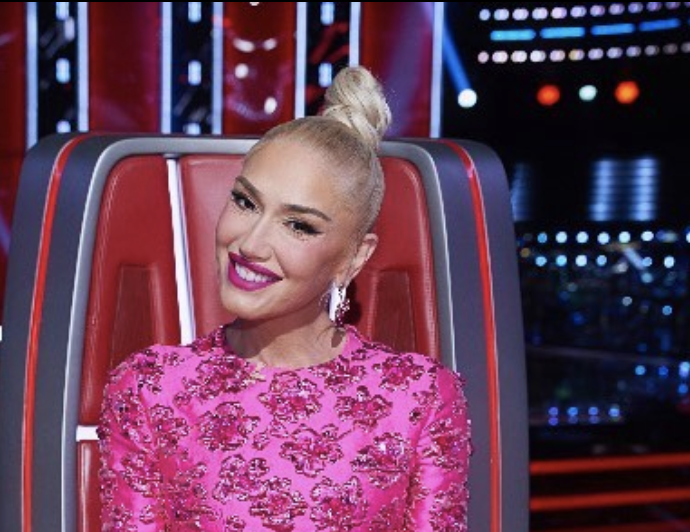 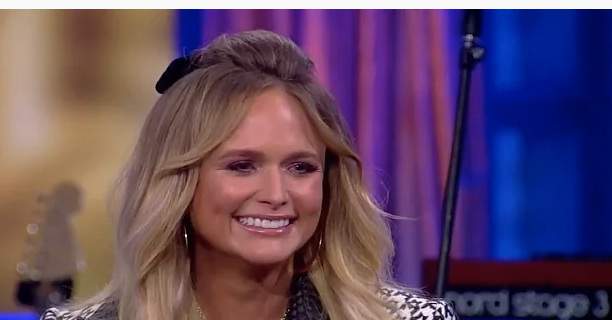