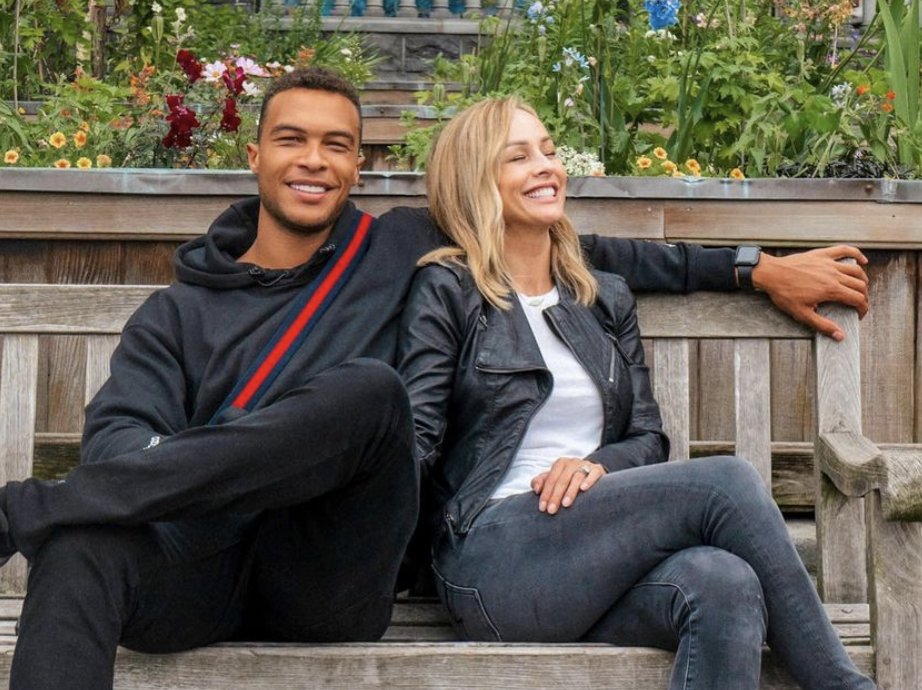 Dale Moss continues to gush over Clare Crawley, as they celebrated their one-year anniversary of being together.

The former stars of The Bachelorette had a turbulent relationship before they shocked the world with their reconciliation. And since that moment, there have been rumours that the pair had gotten engaged. While Dale and Clare refuse to say anything, the latter was spotted wearing an engagement ring which put an end to any doubt.

Since then, they have not looked back. In one of his posts on Instagram, Dale shared a picture of himself sitting next to Clare on a park bench. They had huge smiles on their faces and could not look any happier. And in the same way, his comments followed suit: “It’s the moments that nobody sees that make life and our love so special. The most beautiful thing is that those are the moments only we will carry forever.”

Naturally, fans have begun to ask what does the future hold for them? Dale has admitted in the past that he and Clare have huge career goals that they want to focus on. That does not mean they do not want to have a family at some point, but for now, that is not the primary goal. Dale just wants to enjoy his life.

He added: “When we first met, I knew god’s hand was at work, but I could have never imagined the journey he had in store for us. Love you with all my heart, @clarecrawley. Happy ONE YEAR Anniversary, Love!” Nevertheless, there is speculation that they could be walking down the aisle sometime soon. One of the reasons for this could be due to the pandemic.

With the world having so much uncertainty, the couple may be looking to take things to the next level in case anything were to happen.

Despite the rumours, the couple have no plans for a wedding. Sources confirmed as much: “They’re engaged but still are working on building a solid relationship. They’ve discussed future plans but aren’t necessarily wedding planning. They aren’t rushing to tie the knot.” It is great to see Dale and Clare doing so well.