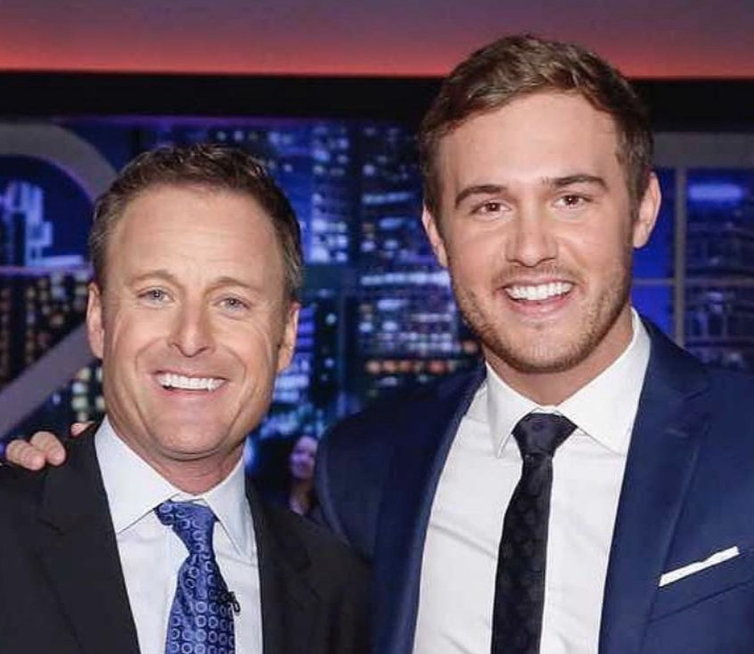 Peter Weber has revealed that the producers of The Bachelor will lament the decision to let Chris Harrison walk away.

The latter initially left after he was criticised for his comments in response to the Rachael Kirkconnell scandal. While it had been hoped that Chris would make a return, his exit was made permanent following a huge payout. But with the viewing figures having already suffered, Peter believes the decision could backfire.

In an interview with Entertainment Tonight, Peter said: “I think, if anything, the show is going to miss him. I think they do. I think ratings, I mean, those don’t lie. They’re kind of already showing that. It’s sad for all parties involved to have it end the way it.”

His replacements on The Bachelorette (Tayshia Adams and Kaitlyn Bristowe) have done the best they could in the circumstances. After all, they were not expecting Chris to suddenly walk away. In addition, they have the chance to make the hosting roles their own as they confirmed they would be willing to extend their time on it for another season.

Although they may not live up to the standards that Chris had set, the question is who would have? He added: “I think they’re doing a great job…It’s different, obviously. The whole ‘women supporting women’ type thing going on there is great. Obviously, they’re going to be able to offer a perspective that Chris couldn’t.”

Despite his praise for the duo, Peter believes that former Bachelor stars Nick Viall and Ben Higgins would be better suited as hosts. Nick, for his part, does have some considerable hosting experience. This has been seen on his podcast, whereas Ben was very likeable with the fans.

Peter believes this could lead to an increase in the ratings. He continued: “Nick would be a great host for the show. I just do. I mean, I think he’s got maybe some type of Chris-type wittiness. He’s just such a smart dude … I think Ben would be a really good host for the show.”

Time will tell how the show fares in the aftermath of Chris’ departure. If you liked reading this article, then check out our other features on the Daily Soap Dish. Please also visit TVRocker for all of the latest exciting news on all of your favourite daytime television soaps.