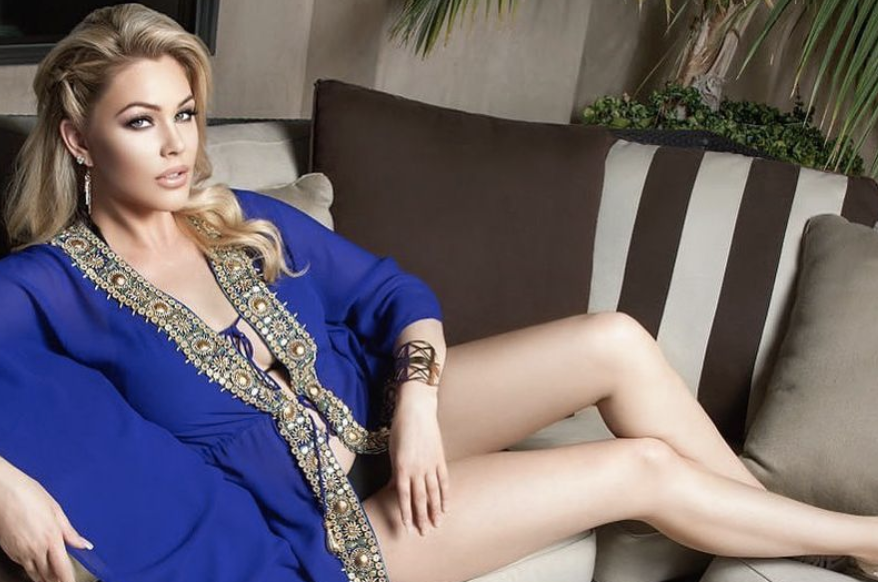 Shanna Moakler and her boyfriend Matthew Rondeau have decided to split up.

Shanna Moakler And Matthew Rondeau Have Decided To Split Up

Shanna, for her part, has been in the news lately for other reasons. She recently questioned her ex-husband Travis Barker and his wife Kourtney Kardashian for spoiling her kids, which led to the latter publicly calling out Shanna for being a bad mother.

While she may be justified in doing it, the spotlight has now turned to her own personal life. And given what Mathew has said, they certainly did not break up on good terms. In an interview on Life & Style, Mathew revealed how he was glad to see the back of Shanna.

He said: “I broke up with Shanna months ago, and I’m happier than I have ever been. I’m focusing truly on finding myself again as a person emotionally and mentally. I hope she finds what she’s looking for, but it’s not going to be me.”

When we look back, there were some signs that things were not right. Immediately from the moment they began dating in 2020, there were question marks over whether the relationship could last due to the huge age gap between the pair. Mathew was 28, while Shanna was 46.

Not only that, prior to the couple confirming their split, they had both unfollowed each other on Instagram. And to top it all off, Shanna removed any images of herself with Mathew from her social media. Just when you thought that was enough evidence, Shanna’s kids even questioned whether Mathew was a good man.

Her daughter (Alabama) blasted both of them on her Instagram and called out Mathew as being rotten to the core. In a prior post to her fans on Instagram, she stated: “Everybody thinks my mother is amazing. Matthew is nothing but awful to her. Not only that, but he cheats on her.”

Neither of them has confirmed whether there was any infidelity going on, but given that Alabama has so much to say on the matter, then it may be common knowledge. Regardless of the reason for them walking their separate ways, it is safe to say that Shanna and Mathew will not be in contact anytime soon.