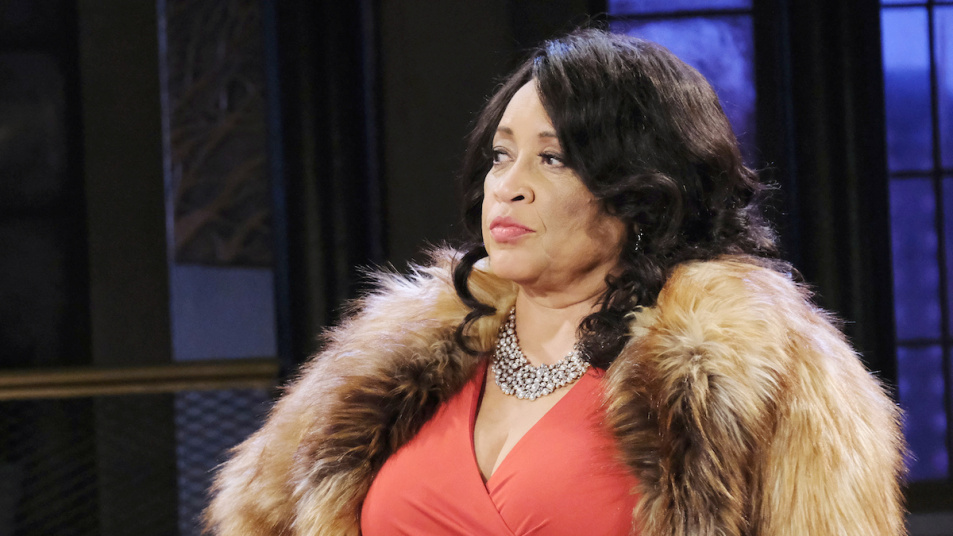 NBC ‘Days of Our Lives’ (DOOL) spoilers reveal Paulina Price (Jackée Harry) really stepped in it. After making a big stink about the square and small businesses (and minority businesses), we learned the truth. Paulina had no intention of making this marketplace for the little guy.

She wanted a big box store named after herself. This was a bit of a disappointment after watching her in action for a while. But we guess not surprising. One of our first impressions was of a typical TV movie villain. You know, the type that comes along looking to change a place in their own image.

NBC ‘Days of Our Lives’ Spoilers: Losing it all

First, ‘Days of Our Lives’ spoilers reveal we were a bit disappointed in another respect. Instead of letting Paulina be a villain type, especially given what she did, they excused her almost right away.

Paulina went on about her abusive past and how the quest for money is about never being in that position again. Unfortunately for her, the damage was already done.

Abe Carver (James Reynolds) is the town villain now. People were literally throwing stuff at him, figuring he was in on the plot with Paulina.

He wants nothing to do with Paulina now, and is determined to stop her. Lani Price (Sal Stowers) also disowned her aunt, while Chanel DuPree (Raven Bowens) also refuses to answer her mother’s calls.

She’s too hurt over the loss of her dream, as well as the impact on her bestie, Allie Horton (Lindsay Arnold). So, we think it’s pretty safe to say Paulina can’t get much lower.

It seems she only has one choice now. ‘Days of Our Lives’ spoilers reveal she has news for Abe and Lani Wednesday. We can’t help but wonder if she’s going to take her loss and cancel Price Town. We hope so. One, the Horton Square and that memorial is a piece of the show’s history. A tribute to the pair that started it.

Two, it’s the only way we see this character having a future here. And she can be entertaining. Not to mention how great Harry is in the role. This would definitely show those closest to Paulina she’s sorry and serious about making amends.

NBC ‘Days of Our Lives’ Spoilers: The future

As for what’s ahead, we might not see that for a bit. With the Olympic pre-emptions coming, we have a feeling there are several cliffhangers awaiting us. But once the show’s back, we see this being a process for Paulina. Lani and Abe might be grateful if she called it off, but the trust was deeply broken.

It’s going to take a while for Paulina to earn that trust back. Given how over-the-top she can be, we have a feeling there could be a few other grand gestures/gifts coming their way to try speeding the process up. Surely it’ll be a waste of her money, but at least she’s trying.