NBC ‘Days of Our Lives’ (DOOL) spoilers reveal a new face is on the way. We recently called out Sami Brady (Alison Sweeney) for leaving that infamous letter burning while she left the room to take a call from her son. Well, we will be seeing him soon. And there’s a lot to talk about with this actor. Let’s see who the new Johnny DiMera is and what the actor is up to outside of Salem.

We’ve been seeing a lot of new faces in town lately. From recasts to new characters, ‘Days of Our Lives’ spoilers reveal Salem’s been busy. One more will be added when an aged Johnny DiMera shows up in August. He’ll be played by actor and singer Carson Boatman.

We’re looking forward to seeing what they have planned for this character. Personally, our only exposure to this character was that call and a scene a while back. Rafe Hernandez (Galen Gering) was still married to Hope Brady (Kristian Alfonso) at the time. However, they were having some troubles that Johnny didn’t make any better.

See, Sami had called to explain Johnny was really struggling at the time. She thought a visit from Rafe would help out, showing the two obviously had a close bond. And given Rafe chose to go, it was definitely mutual. So, we’re looking forward to seeing these two interact.

NBC ‘Days of Our Lives’ Spoilers: What’s going down?

So, why is Johnny suddenly coming back to town? We’re not sure, but we have a feeling it has to do with mom and dad. ‘Days of Our Lives’ spoilers reveal EJ DiMera (Dan Feuerriegel) just found out Sami cheated. We think EJ has a plan for how to deal with this, but eventually, he will explode on Sami. Could Johnny be coming back to support his mother? We’ll see.

NBC ‘Days of Our Lives’ Spoilers: Outside Salem

In the meantime, the actor has a lot going on. He recently got married to model Julana Dizon and the pair talked about the ceremony exclusively to People. You can see the whole story here.

From what they described, it sounds like it was a great day with some really cute touches. For example, they actually got their pets involved in the big day. And anyone who loves their pets that much is great in our book.

Besides the personal change, he’s also getting ready to release a film called Runt, which releases in October.

Plus, he’s got several songs online and obviously has more in store. In the article, he spoke about writing a special song to propose, so it’s clear he’s great at multi-tasking. For now, we’ll be waiting for him to pop up in Salem. Hopefully, ready to cause some trouble. 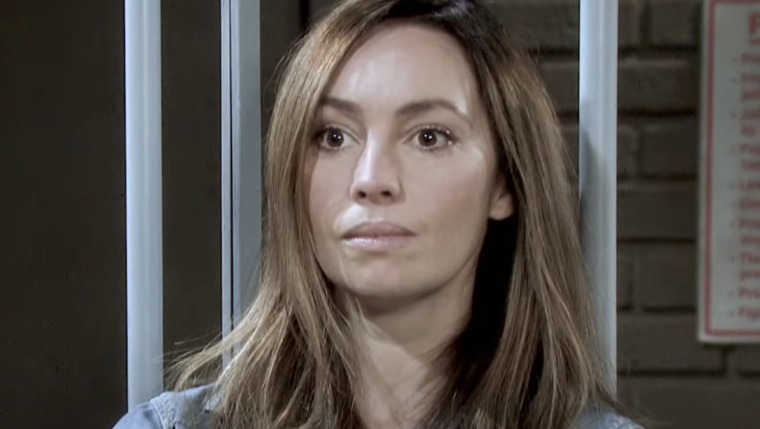 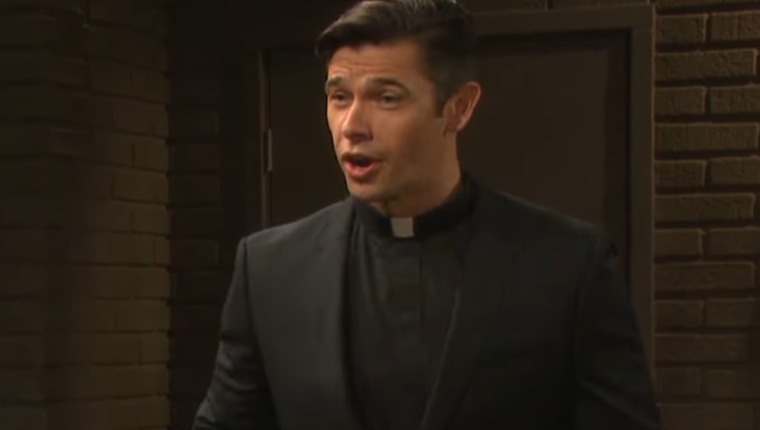