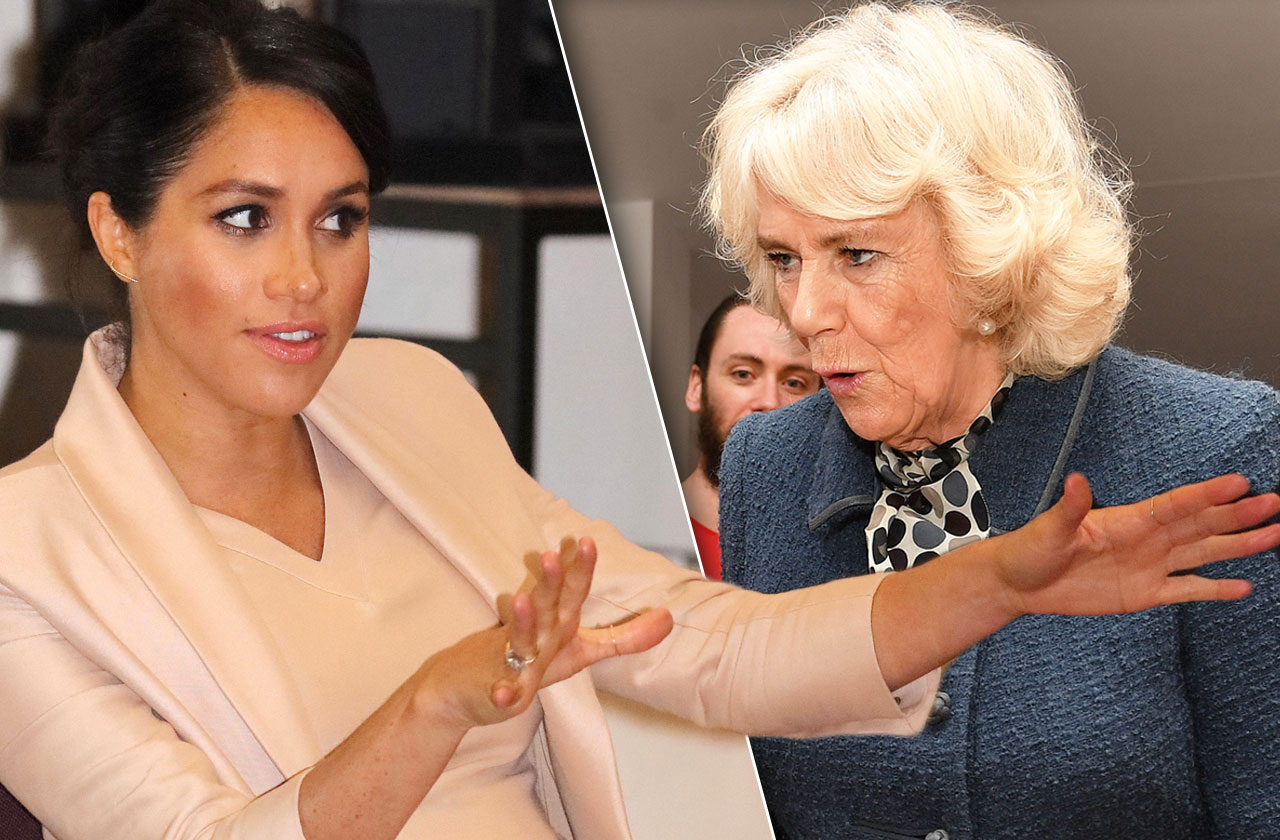 You’d think that she would have made herself one of Meghan Markle’s biggest allies behind the scenes, mostly because she was also once in her shoes. But that hasn’t happened. Instead, Camilla Parker Bowles has kept her social distance from the Duchess of Sussex before it was even coined as a phrase.

That’s perhaps because she knew what kind of media storm would brew following Prince Harry and Meghan Markle’s royal wedding back in 2018.

Camilla is someone who has been there and done that plenty of times before that she knows when to step aside and keep away from all of the royal drama. With that said, here’s what Camilla Parker Bowles really thinks of Meghan Markle. Read on below!

Many royal fans know that before Camilla Parker Bowles began her illicit affair with Prince Charles – while he was married to Princess Diana no less – she was someone who could definitely attract a lot of attention, especially in a room full of men.

While Camilla was no classic beauty like Princess Diana, she was someone who knew how to crack jokes with the lads and hang with the best of them, thanks to her quick wit and personality.

But during the 1980s and 1990s, Camilla became known as the royal villainess, as many critics and royal fans couldn’t believe that Prince Charles would break Princess Diana’s heart by being with someone like Camilla Parker Bowles.

Fast forward twenty years later, and while Camilla is no longer known as the most hated person in the monarchy, she is someone who has had to tread lightly, especially when it comes to the media and public opinion.

While Camilla and Meghan Markle are certainly two very different people, she might have seen a force and a drive in the Hollywood actress that no one else has seen in the royal family before.

For someone who has been around the royals for as long as Camilla has, she knows that if you don’t fit in the box, or at least try and make an attempt to fit in the box, then royal life is going to eat you alive.

Camilla might have been one of the few people in the beginning who might have seen all of the missteps that Meghan Markle had made but rather than help her out, she decided to step back.

The Duchess of Cornwall didn’t come this far in her royal career in order to take a step back. The last thing she needs is for the British media to see her as an accomplice to Meghan’s supposedly wicked deeds.

So, what does Camilla Parker Bowles think of Meghan Markle? There’s a good chance that she might see her as a very smart cookie, or maybe even too smart of a cookie for the royals.

She’s also going to sit back and allow Meghan to learn from the same mistakes she made back when she was the target of the ruthless press. It’s a viscous royal cycle that Camilla is very familiar with and of course, wants nothing to do with anymore.