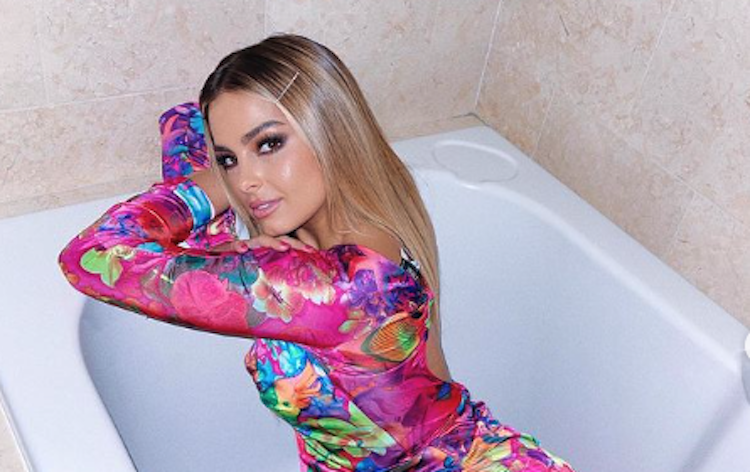 Addison Rae might have just lost a gig because of a joke that she made on Twitter. The TikTok star recently admitted that she got fired from her new UFC reporting gig after she quipped on Twitter that all she had to prepare for the job was her three month journalism class in college.

She later faced backlash for taking the job away from a much more qualified reporter. Here’s what you need to know.

The influencer wrote on Twitter that she got fired after some sports fans were none too pleased with the fact that she landed the gig in the first place. This came after she wrote on Twitter, “studied broadcast journalism in college for 3 whole months to prepare for this moment.”

Rae was previously enrolled at Louisiana State University but dropped out as her social media presence skyrocketed.  Rae soon became a trending topic on Twitter, as some questioned her qualifications. Some even accused her of taking the job away from someone who is more trained than she is for it.

As far as whether or not Addison Rae is looking to pursue a career in television, she’s not sure just yet. She told ET Online in an interview, “I don’t know. I feel like reality is a tough world to get into, so I’m not rushing into anything, but who knows? Maybe one day.”

Other than that, Rae released a new song called “Obsessed” in March and will also star in an upcoming movie called, He’s All That.